The 12th edition of Focus on French Cinema explores the qualities, textures and rhythms of French-language film around the world. An effective springboard for promoting the French language internationally, Focus on French Cinema 2016 illustrates the power and range of contemporary French film-making with a selection of critically acclaimed films.

Exceptional films will once again be screened during the festival. This year’s guest of honor is Nathalie Baye. The world-renowned actress has been awarded four Césars, including one for the film Le Petit Lieutenant (The Little Lieutenant), released in 2005 and screened during the opening ceremony of the 2006 Focus on French Cinema. This year, the festival will present some of Baye’s most recent work as well as a retrospective of her award-winning performances, such as in François Truffaut’s La nuit américaine (Day for Night) or Daniel Vigne’s Le retour de Martin Guerre (The Return of Martin Guerre). 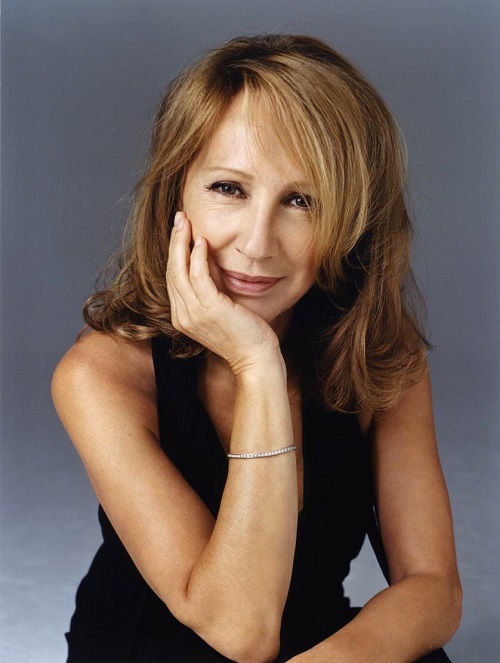 Focus on French Cinema 2016 offers a wide range of newly released feature films in the genres of comedy, romance, thriller, documentary, animation and theater. The selected films are all perceptive, inquisitive and deeply expressive.

In 2016, Focus on French Cinema (FFC) pays tribute to Lebanese cinema. Drawing upon its rich cultural, religious and linguistic diversity, Lebanon has produced since the 1920s more than 500 films of extraordinary quality. The 2016 festival showcases the potential in Lebanese filmmaking, which has been referred to as “the cinema of the future.”

The 5-day festival will present a fantastic line-up of films, including 18 feature-length films that garnered 15 wins and 45 nominations for the César and an Oscar nomination.

Educational Outreach - Focus on French Cinema began in a university lecture hall in 2005 with the mission of promoting the language and culture of France through film. More than 6,000 students have participated in the festival since its creation. During the next ten years, the festival will continue to pursue educational outreach with film screenings in Greenwich for more than 1,500 students, from middle schoolers to university students. Focus on French Cinema offers students of all ages the opportunity to come in contact with French and French-speaking culture.