Home > News > Cultural News > A Night of Philosophy and Ideas

A Night of Philosophy and Ideas [fr] 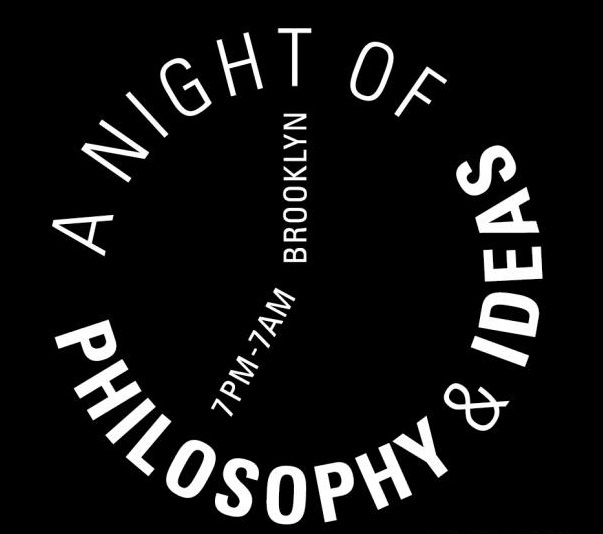 Co-organized by the French Embassy and the Brooklyn Public Library, the Night of Philosophy and Ideas returns to New York at the end of January, after tremendous success last year!

Inspired by the Night of Ideas which takes place every year in over 30 cities around the world, this event will be held at Brooklyn Central Library, 10 Grand Army Plaza from Saturday, January 27 at 7pm to Sunday, January 28, 2018 at 7am.

This year’s theme will be “imagination in power”, as we celebrate the 50th anniversary of May ’68. This intellectual marathon will host a series of conferences in the library, featuring many French and international philosophers, including Abdennour Bidar, Geneviève Fraisse and Cynthia Fleury. Also expect screenings, music, virtual reality technology and acrobatic performances!

Put your thinking cap on!