Culinary festival Goût de France/Good France returns in 2019 with a movable feast: Provence x New York. As part of the Festival, Chef Viou will cook for the Opening of the Festival and invites you to participate to the ’’Aioli Contest’’: 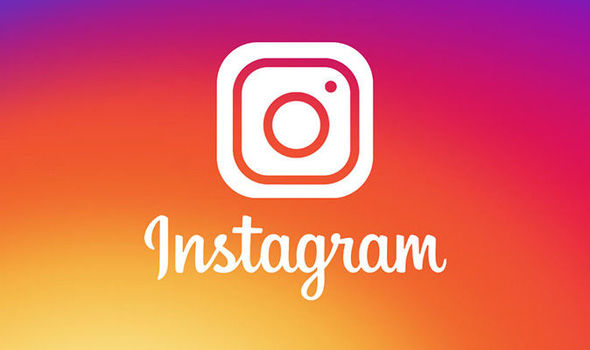 The rules are simple: 1) Prepare the recipe by following the instructions given by Chef Viou in her video and the recipe below 2) Take a nice photo of the plate 3) Post it in tagging the Consulate General France (@consulfrancenyco) and Good France/Goût de France (@good_france) on Instagram .

The day before, remove the salt from the cod by putting it in a large volume of water. Change the water several times. On the same day, prepare the court-bouillon by putting the aromatic garnish in a pan of cold water and bring it to a boil. Skim if necessary. Plunge the fish into the water and turn off the fire. Let the fish poach for at least 15 minutes. Check if the fish is cooked by using the tip of a knife.

For the aioli: peel the garlic and remove the heart. Crush the garlic cloves in a mortar by using a pestle and add a pinch of fleur de sel. Grind until you get a paste. Add the egg yolk and pour a trickle of olive oil (4 tablespoons). Mix with the pestle. Pour the olive oil very slowly and never stop mixing. When you get a thick paste, add a touch of lemon juice and a tablespoon of lukewarm water. Repeat until all the oil is poured. The texture must be the same as mayonnaise.

The vegetables: clean and peel them if necessary. Cut as you wish. Cook individually.

Serve the vegetables with the fish (and the whelks) and the aioli. 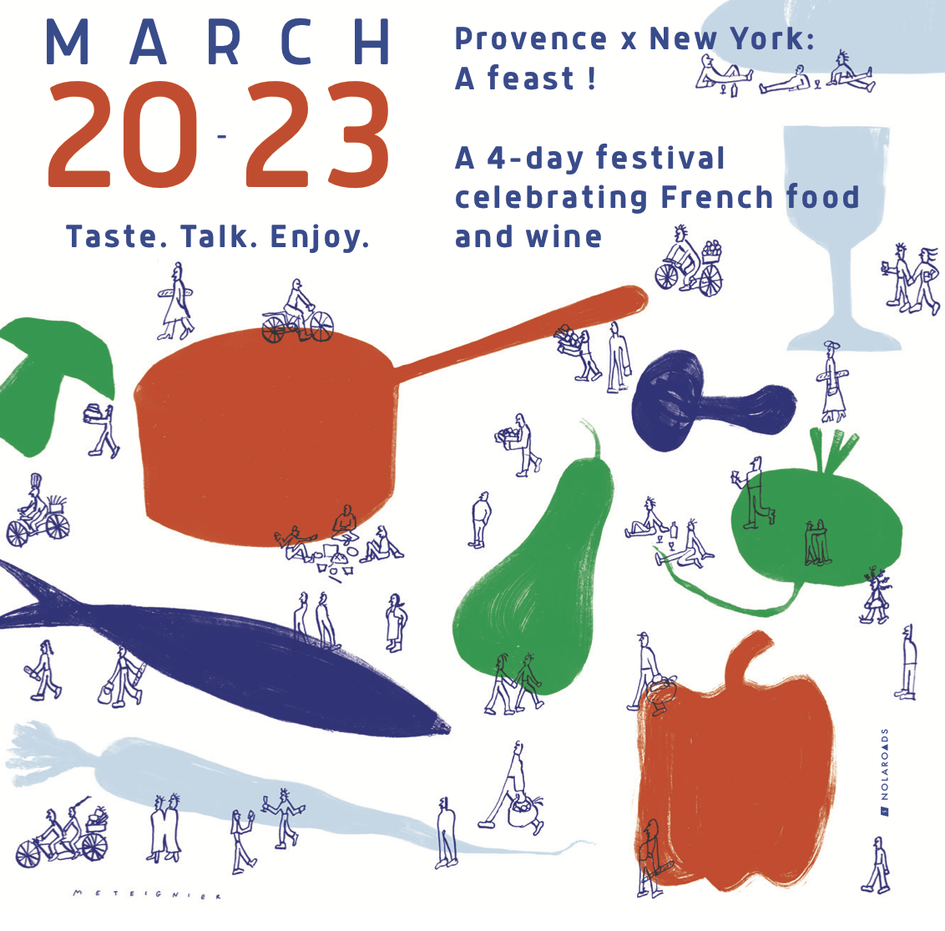 From March 20 to 23, you will be able of experiencing the taste of Provence. The spotlight will be on the region’s best chefs and its iconic specialties. Expect to be surprized by Marseille’s wealth of influences.

New Yorkers will have the privilege to experience the ‘‘haute cuisine’’ of Chef Gérald Passédat (3 Michelin stars), Chair of the festival, along with two of Marseille/Provence’s best and most innovative chefs: Chef Georgiana Viou of La Piscine and Chef Dan Bessoudo of restaurant Dan B.

French chefs from New York will also be mobilized. Michelin 3-star Chef Eric Ripert of the New York institution Le Bernardin will host an exceptional dinner, as will Chef Sébastien Baud of the Consulate General of France and Maître Cuisinier de France.

Don’t miss the opportunity to learn about Provençale Cuisine directly from the best French chefs at theInternational Culinary Center.

Dozens of local restaurants will spread the good word about French cuisine throughout the city by creating a French menu during the week of March 18 to 23!

Get your tickets here lien