Amidst the frenzy of the holidays, many of us seek a quiet moment to curl up with a good book, while others are searching for the perfect gift. Whatever your case may be, take a look at Albertine’s holiday reading list, we’re sure you’ll find just what you’re looking for. Enjoy! 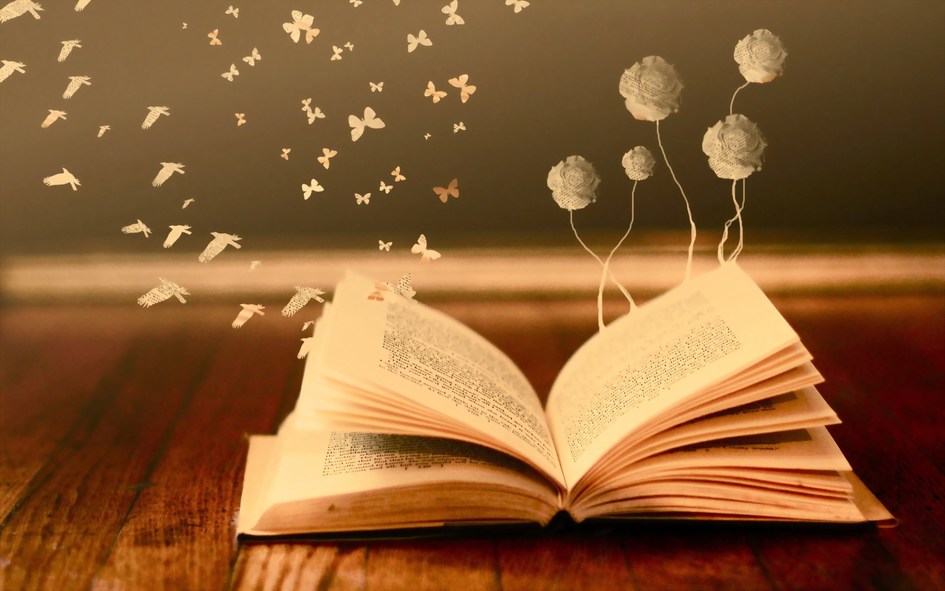 A collection that brings together the best French Christmas stories of all time in an elegant and vibrant volume featuring classics by Guy de Maupassant and Alphonse Daudet, plus stories by Irène Némirovsky and contemporary writers Dominique Fabre and Jean-Philippe Blondel.

Women Artists in Paris pays tribute to women to the art of the late 19th century who not only created remarkable paintings but also generated momentum toward a more egalitarian art world.

The newest book from Hervé Tullet magically responds with bursts of color and moving shapes, empowering children by letting their imaginations liberate and direct each page’s reaction.

In war-torn Carthage in the third century B.C., a Libyan mercenary has his eyes set not merely on gold but on a strikingly beautiful woman named Salaambo, who is the daughter of Hamilcar, one of the city’s leading generals.

Letters to his Neighbors, Marcel Proust

Marcel Proust’s genius for illuminating pain is on spectacular display in this recently discovered trove of his correspondence. The End of Eddy, by Édouard Louis

Édouard Louis’ sharp, precise, and concise narrative lets the reader into a world that is barely explored in contemporary French fiction: the disenfranchised working class. The End of Eddy is an unflinching account of growing up gay in a region where 80% of the population is unemployed; and where reading a book in public is perceived as an act of aggressive rebellion that results in mockery and rejection. My Heart Hemmed In, by Marie Ndiaye

There is something very wrong with Nadia and her husband Ange, both middle-aged provincial school teachers who slowly realize that they are despised by everyone around them.