Ambassador Philippe Etienne was in New Jersey for a one-day visit. It was his first official visit since he was appointed by the French president in May, 2019. His agenda included a visit of a bilingual school, a meeting with the administration staff of some New Jersey universities and a discussion with the governor Phil Murphy. 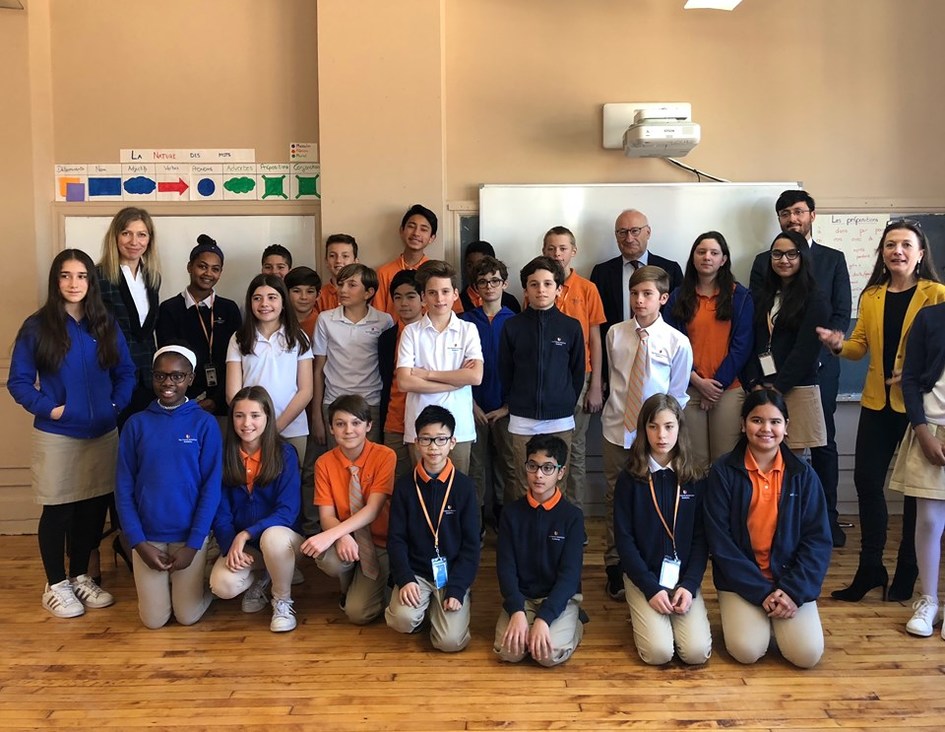 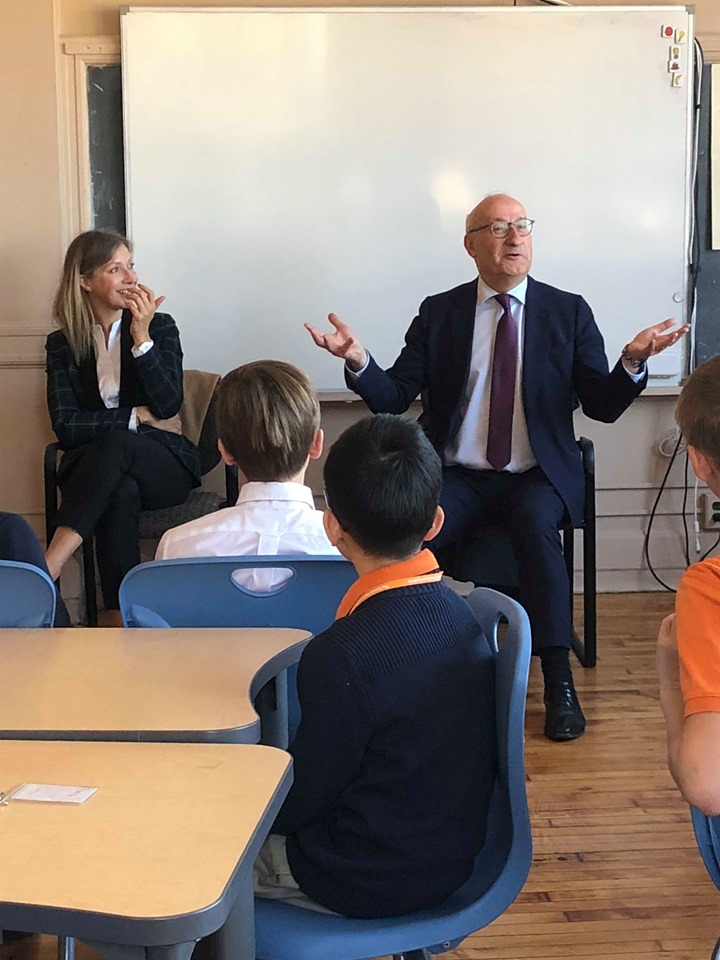 Firstly, they were introduced to the bilingual program offer by the French American Academy located in Jersey City. They took the opportunity to meet with pupils from the school. This meeting was followed by a lunch and a discussion with teachers-researchers from Rutgers University for two hours.

At the end of the afternoon, they met with Mr. Eisgruber, President of Princeton University, in order to talk about the cooperation between both French and American universities and possible partnerships with some French institutions.

Finally, on the evening, Ambassador Philippe Etienne and Consul general Anne-Claire Legendre, attented to a working dinner with the Governor of New Jersey, Mr. Phil Murphy. They discussed subjects like education and trade, but also the fight against climate change, priorities of both France and New Jersey. 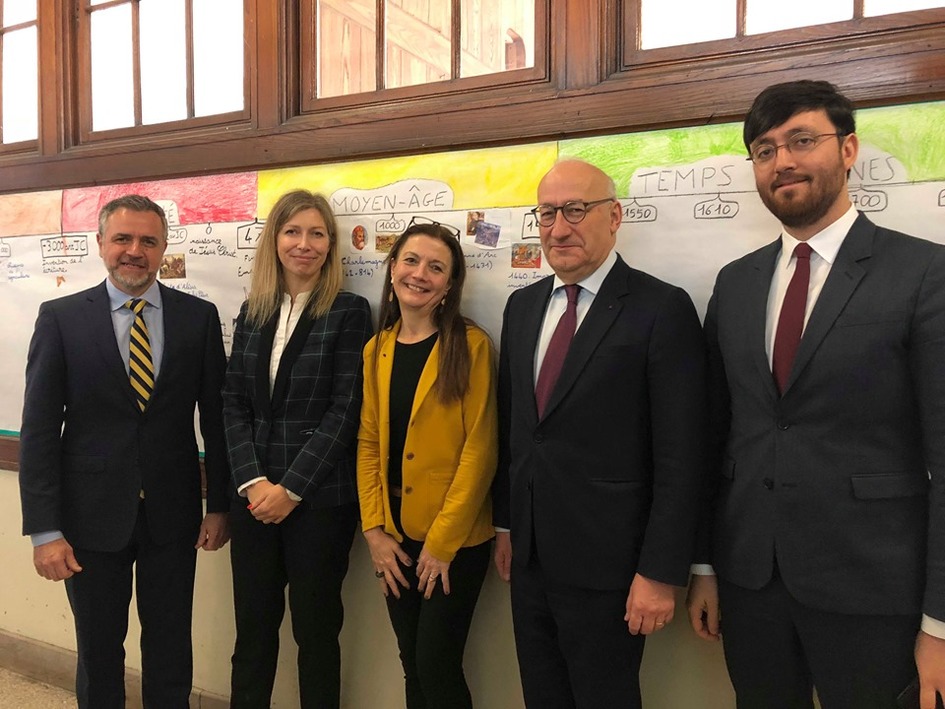