On January 28, 2020, on the initiative of the American Jewish Committee and the German, French and Polish Consulates General, the 75th anniversary of the commemoration of the liberation of the camps took place at the German Consulate

The 75th anniversary of the liberation of the camps occurred last night at the German Consulate. The Consul General of Poland, Kamil Henne, the Consul general of France, Anne-Claire Legendre and the Consul general of Germany, David Gill, joined by the American Jewish Committee, co-organized an event in memory of the millions of victims of the Nazi barbarity.

Once again, it was the occasion for the delegations to reaffirm together their unwavering fight against any form of antisemitism.

The evening was also marked by the screening of the documentary Liberators and Survivors: The First Moments. Then, Elly Gross, Holocaust survivor and author, gave a speech about her personal history in the camps. Finally, an acapella group called Pizmon, composed exclusively of young Jewish singers from Columbia University ended the evening by singing Jewish musics of peace and tolerance. 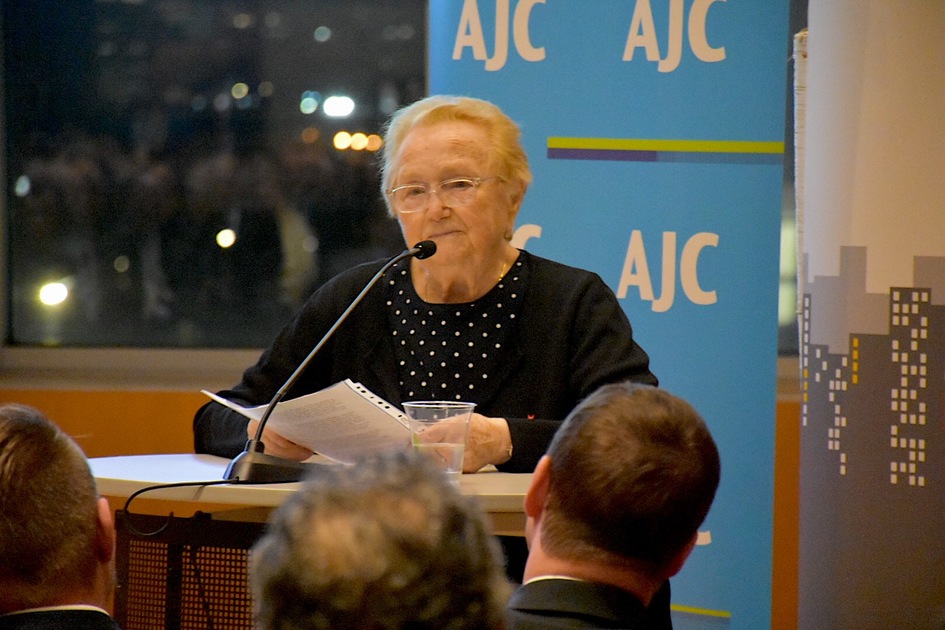