Following its adoption by the Conference of Parties (COP21) last December, the Paris Agreement was submitted to the United Nations on April 22nd to be signed by countries committed to fighting global warming. The agreement will enter into force after 55 countries responsible for at least 55% of the world’s greenhouse gas emissions have signed the agreement. These developments were the background for a conversation on April 25th between Christian Gollier and Frank Convery on the broad outlines of the Paris Agreement and the expected impact on creating a sustainable low-carbon world.


Find on our Flickr page the photos of the event 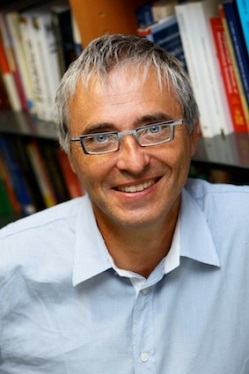 Christian Gollier is professor at the Toulouse School of Economics (TSE), one of the best European department of economics. He has published over 100 articles in top-tier economic journals. He is also associate editor, editor or co-editor of scientific journals such as the Geneva Papers on Risk and Insurance Theory or the Journal of Risk and Uncertainty for example. Among many prizes and honors, he was awarded the fellowship of the Econometric Society, the membership of the Institut Universitaire de France, and the Ernst Meyer prize. He has developed in-depth contacts and research partnerships with various industries in France and around the world, in particular with insurance companies, banks and the energy sector. 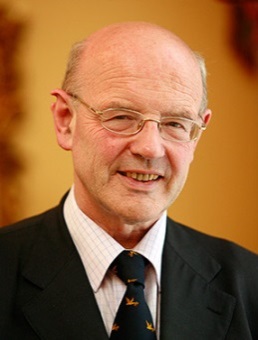 Frank J. Convery manages EDF’s Office of Economic & Policy Analysis (OEPA) which comprises 10 economists. The mission of the OEPA is to drive the use of credible price signals that protect the environment and conserve common property resources in ways that are efficient and fair. Throughout his career, Frank has advocated for the introduction of a price signal for the environment and has helped develop institutions and research programs that would build evidence for and advance that goal. Among his numerous publications, the latest one published in 2015 is part of a dynamic environmental approach, titled "Reflections – Managing Uncertain Climates: Some Guidance for Policy Makers and Researchers" on the Review of Environmental Economics and Policy.


Conferences 934 is a series of monthly conferences organized by the Consulate General of France that brings leading experts who share their analyses on international issues.
More information about the Conferences 934 on this page or on