Conference 934: Fake news, deep fakes, foreign interference: what is the future for the internet? [fr]

Fake news, deep fakes, foreign interference are spreading on the internet. Take part in our Conference 934 to learn about what we can do to improve our internet.

The Consulate General of France will host a Conference 934 on December 10th 2019 at 7pm about fake news, deep fakes and foreign interference on the internet.

The web and the internet were invented as a way to connect the world and in order for people to share and access new knowledge openly. However, the Cambridge Analytica scandal has underlined how fake news could threaten democracies. Deep fakes are now putting in question the veracity of videos on the internet.

Henri Verdier, Camille François and Sid Gandhi will participate to the Conference 934, moderated by David Uberti. 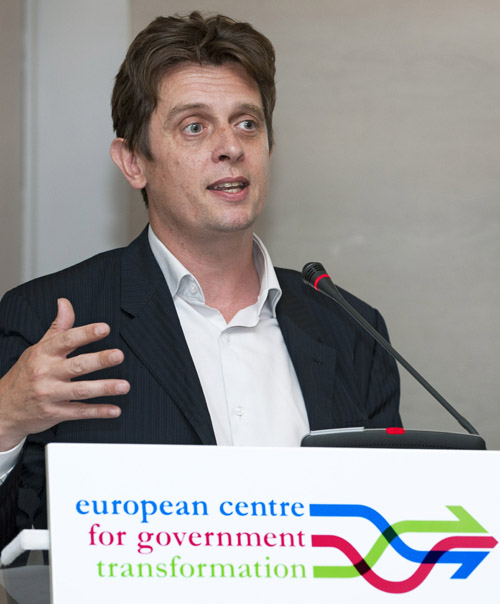 Henri Verdier is Ambassador for Digital Affairs for the French Ministry for Europe and Foreign Affairs. Previously, he was the interministerial director for digital information and communications systems (DG Dinsic) of France; and director of Etalab, the French agency for public open data. Mr Verdier is also an entrepreneur: he was the co-founder and CEO of MFG Labs, an internet-based startup involved in social data mining, and chairman of the board of Cap Digital, the French-European Cluster for Digital Content and Services, located in Paris. He is member of the ARCEP strategic committee, member of the CNIL strategic committee and also served as member of the board of Paris-Sorbonne University. In addition, Mr Verdier was the founding director of Edition Odile Jacob Multimedia, a publishing company in the field of e-learning and executive adviser for innovation at Lagardère Group as well as director of foresight at Institut Telecom. In 2012, he co-authored, with Nicolas Colin L’Age de la Multitude, Entreprendre et Gouverner Après la Révolution Numérique (The Age of Multitude, Entrepreneurship and Governance After the Digital Revolution). Mr Verdier is a graduate of the Ecole Normale Supérieure. 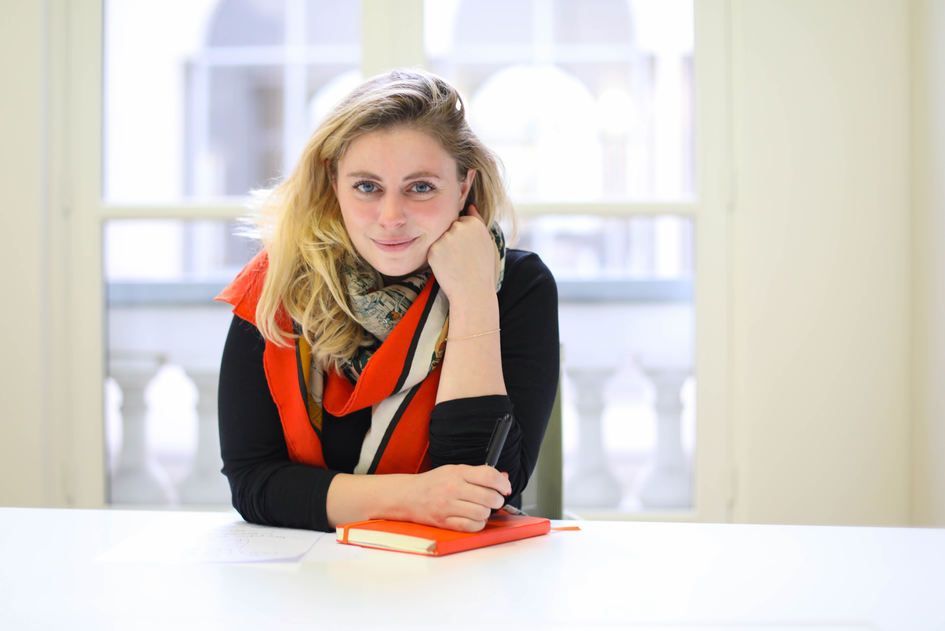 Camille François works on cyber conflict and digital rights online. She is the Chief Innovation Officer at Graphika, where she leads the company’s work to detect and mitigate disinformation, media manipulation and harassment. In 2019, Camille was distinguished by the MIT Tech Review in the prestigious "35 Innovators Under 35" annual award in the "Visionary" category. She was also named to the TIME 100 Next 2019. François was previously the Principal Researcher at Jigsaw, an innovation unit at Google that builds technology to address global security challenges and protect vulnerable users. François has advised governments and parliamentary committees on both sides of the Atlantic on policy issues related to cybersecurity and digital rights. She served as a special advisor to the ChiefTechnology Officer of France in the Prime Minister’s office, working on France’s first Open Government roadmap. François is a Mozilla Fellow, a Berkman-Klein Center affiliate, and a Fulbright scholar. She holds a masters degree in human rights from the French Institute of Political Sciences (Sciences-Po) and a masters degree in international security from the School of International and Public Affairs (SIPA) at Columbia University. François’ work has been featured in various publications, including the New York Times, WIRED, Washington Post, Bloomberg Businessweek, Globo and Le Monde. 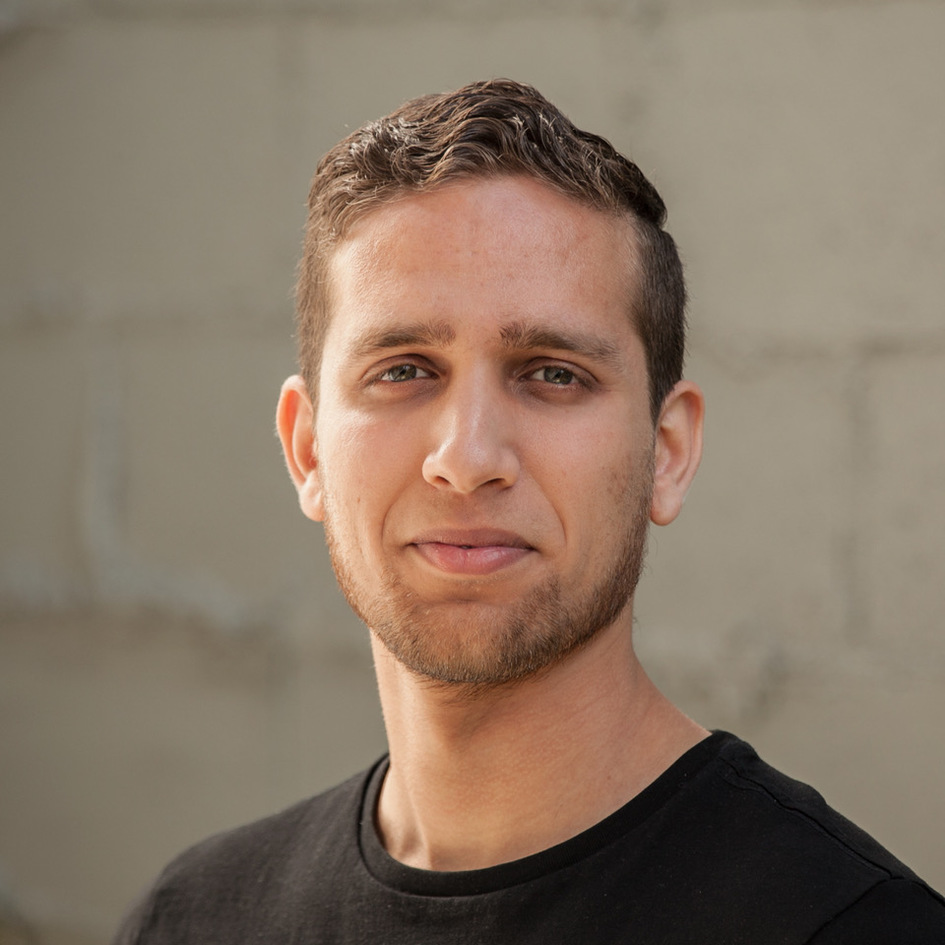 Sid Gandhi is the co-founder of DFBlue and VP of Product Engineering at a Silicon Valley cybersecurity startup. He heads the technical and product efforts of DFBlue around deepfakes and digital forgery and open sources everything he can (https://dfblue.com/#code). Sid was recently a speaker at Gartner Security and Risk Summit 2019 in National Harbor, MD where he spoke on various topics around automated cybersecurity. Always on the forefront of new technology, Sid has worked on early AR/VR collaboration tools and mobile apps. Previously, he was a software engineer at Apple where he wrote developer-facing APIs in iOS 9 – 11 for “Hey Siri, get me an Uber”. Sid holds a BS in Business with a minor in Computer Science from the University of Southern California. 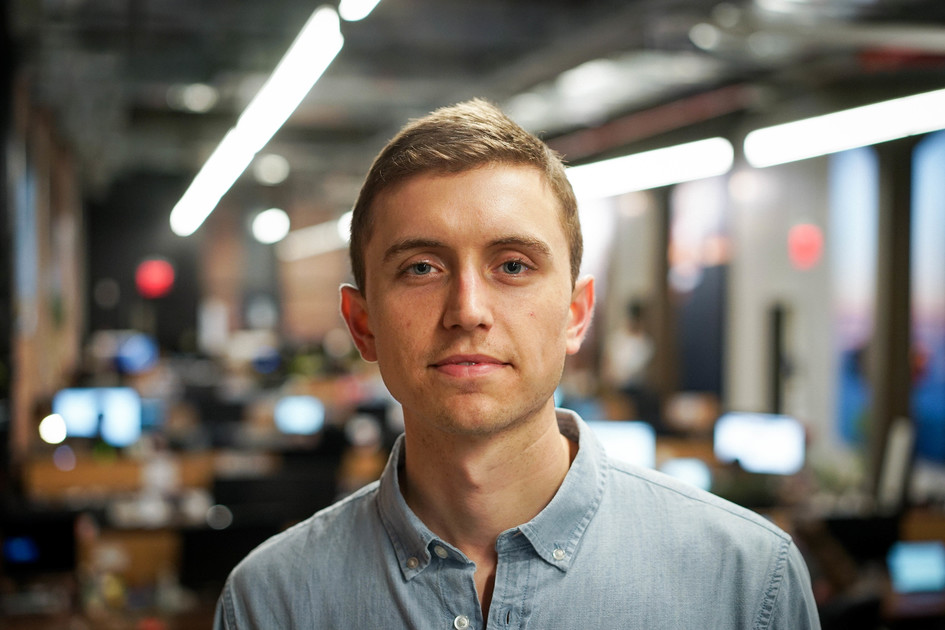 David Uberti is a media reporter covering the intersection of media, politics and tech for VICE News. He joined VICE in 2019, after spending five years on the media and news business beat at Gizmodo Media and Columbia Journalism Review. His reporting on national affairs has taken him everywhere from the halls of power in Washington to the levees protecting New Orleans to homeless shelters in Honolulu. Uberti has led VICE News’ media beat with his coverage of the Trump re-election campaign’s digital strategy, political advertising, misinformation, and social media platforms’ content moderation efforts. In New York, he completed a Columbia Journalism School fellowship and has spoken at several conferences on the future of media.