Russia: a Test for Western Unity?

Executive Director of the Transatlantic Academy

Since the annexation of Crimea, the European Union and the United States have successfully acted together to contain the Ukraine conflict. They have displayed an unexpected degree of unity and resolve in response to Russia’s military actions in Ukraine. As tensions between Russia and the West persist, will the transatlantic partners manage to maintain a unified course of action? 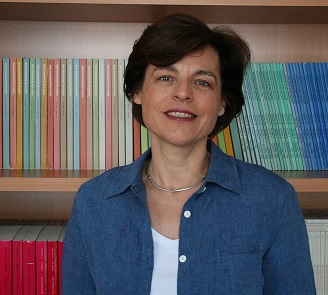 Marie Mendras is a Senior Fellow at the Transatlantic Academy and visiting scholar at Georgetown University. She is a professor at the Paris School of International Affairs of Sciences Po University, and a researcher with the National Center for Scientific Research (CNRS) in Paris. In earlier years, she has been a consultant for both the French Foreign and Defense Ministries. Her latest book is Russian Politics: The Paradox of a Weak State (2014). 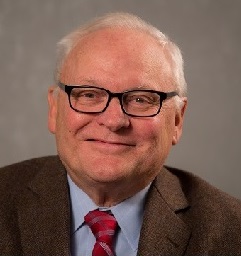 Stephen S. Szabo is the Executive Director of the Transatlantic Academy, based at the Washington office of the German Marshall Fund of the United States (GMF). Prior to the founding of the Academy, Dr. Szabo had been with the Paul H. Nitze School of Advanced International Studies, Johns Hopkins University, where he served as Academic and Interim Dean as well as Professor of European Studies. He has written on German foreign and security policies, generational politics in Europe, and transatlantic security and political relations. 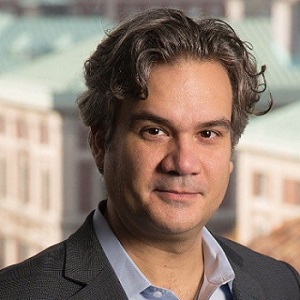 Alexander Cooley is Professor of Political Science at Barnard College and the Director of Columbia University’s Harriman Institute. Dr. Cooley’s research examines how external actors– including international organizations, multinational companies, NGOs, and foreign military bases – have influenced the development and sovereignty of the former Soviet states, with a focus on Central Asia and the Caucasus. He is the author of Great Games, Local Rules: The New Great Power Contest for Central Asia (Oxford 2012).

Conferences 934 is a series of monthly conferences organized by the Consulate General of France that brings leading experts who share their analyses on international issues.
More information about the Conferences 934 on this page or on

Find all the photos of the events on Flickr.