Conference 934: The Future of Global Trade: How Does Europe Weigh In? [fr]

Trade has brought the world closer, but it is also frequently a source of tension. On October 2nd, the World Trade Organization allowed the United States to apply 7.5 Billion dollars worth of tariffs on European products (among which factor French wine). Moreover, trade tensions between China and the US are burdening the global economy in an uncertain way and are worrying financial markets.

From September 2005 to August 2013, Pascal Lamy served for two consecutive terms as General Director of the WTO. A committed European and member of the French Socialist party, he was Chief of Staff for the President of the European Commission, Jacques Delors from 1985 to 1994. He then joined the Credit Lyonnais as CEO until 1999, before returning to Brussels as European Trade Commissioner until 2004.

Pascal Lamy was appointed in 2019, President of the Paris Peace Forum. He shares his other activities between the Jacques Delors Institute, the presidency of the World Committee on Tourism Ethics, the presidency of the French Committee of the Pacific Economic Cooperation Council (PECC) and in as well as various mandates or missions related to international affairs. He is also President and member of several Boards of various foundations. He is currently also member of the Global Future Council on regional Governance at the World Economic Forum and member of the Orientation Committee of the Colbert Foundation. 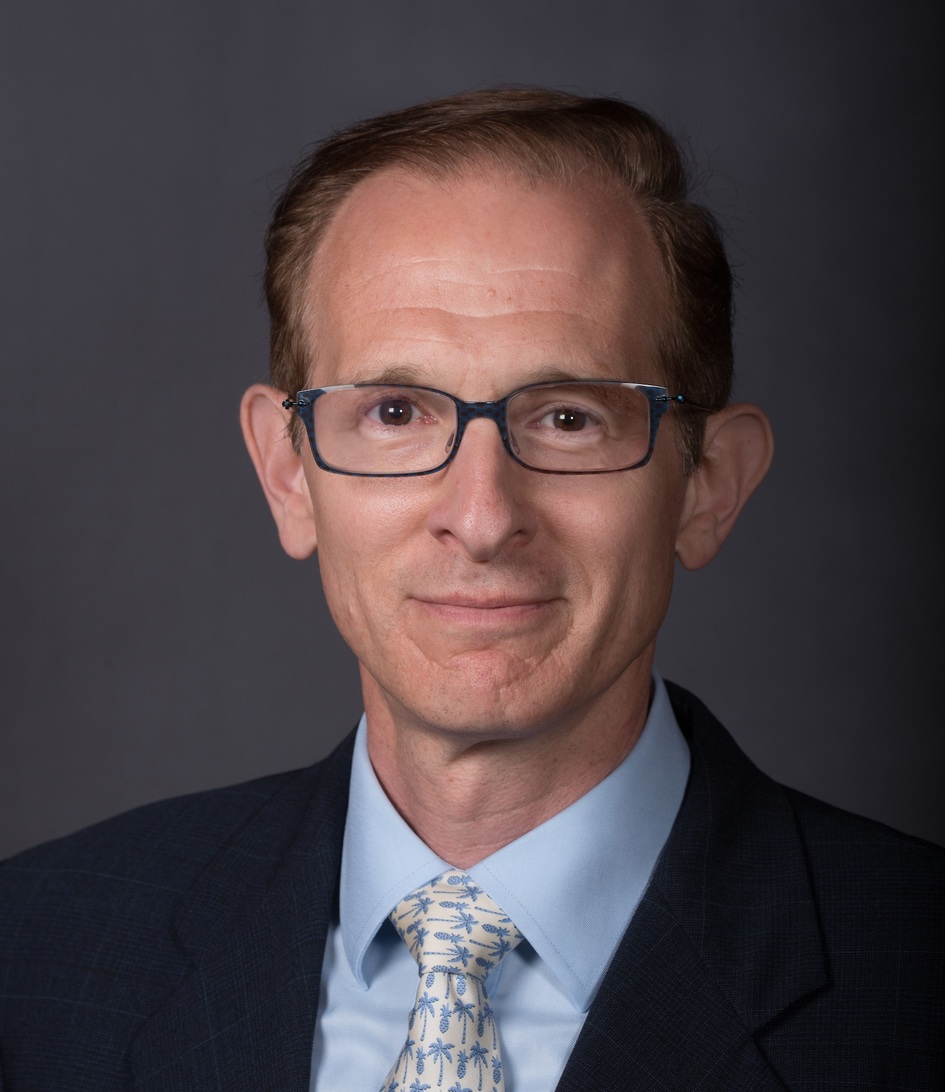 Benn Steil is senior fellow and director of international economics, as well as the official historian in residence, at the Council on Foreign Relations in New York. He is also the founding editor of International Finance, a scholarly economics journal; lead writer of the Council’s Geo-Graphics economics blog; and creator of five web-based interactives tracking Global Monetary Policy, Global Imbalances, Sovereign Risk, Central Bank Currency Swaps, and China’s Belt and Road Initiative. Prior to his joining the Council in 1999, he was director of the International Economics Programme at the Royal Institute of International Affairs in London. He came to the Institute in 1992 from a Lloyd’s of London Tercentenary Research Fellowship at Nuffield College, Oxford, where he received his MPhil and DPhil (PhD) in economics. He also holds a BSc in economics summa cum laude from the Wharton School of the University of Pennsylvania. 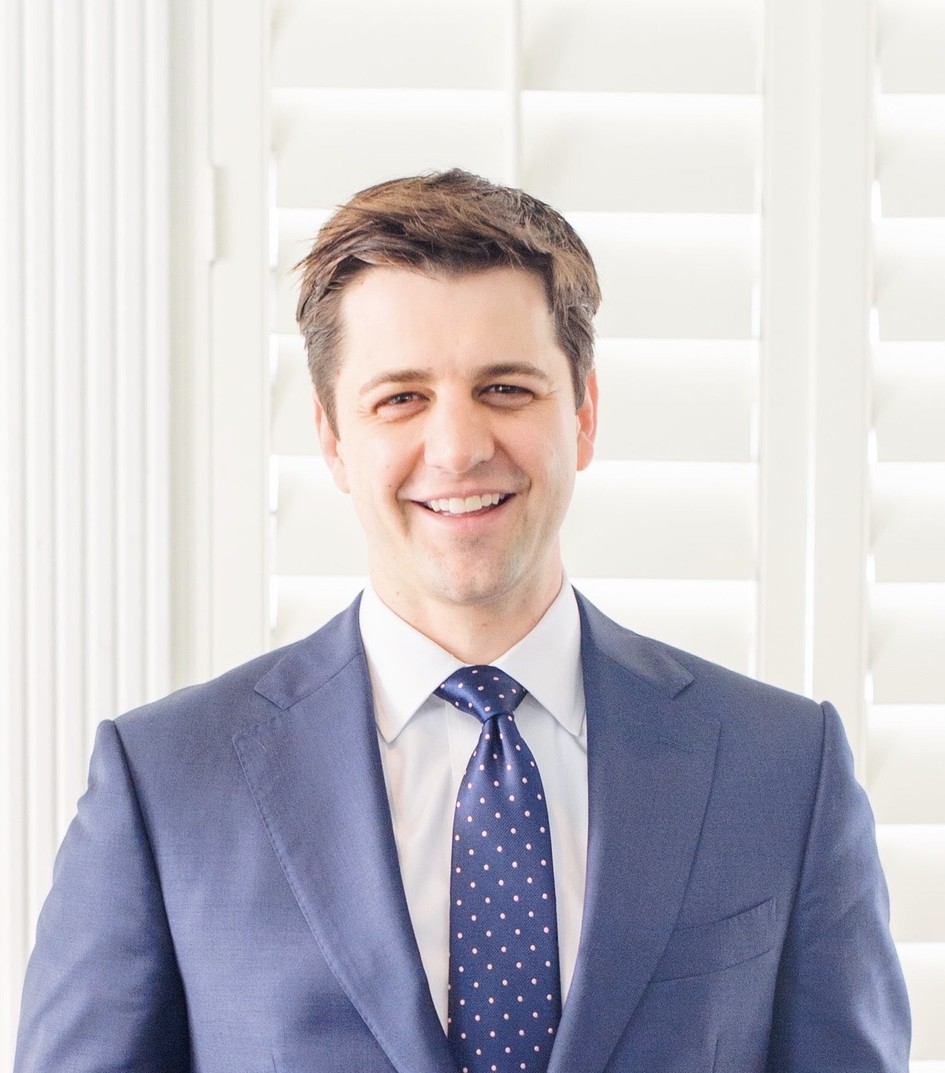 Josh Zumbrun is an international economics correspondent for The Wall Street Journal. For the past two years, he has covered the trade tensions between the Trump administration and China, the European Union, Canada, Mexico and Japan. His beat includes international macroeconomics, the International Monetary Fund and the World Bank. Zumbrun joined The Wall Street Journal in 2014. He previously covered the Federal Reserve at Bloomberg, was a Washington correspondent for Forbes and worked as a metro and style reporter at The Washington Post. Zumbrun is a graduate of Georgetown University.

If you want to attend to the Conference, please confirm you will be here by email rsvp.new-york-fslt@diplomatie.gouv.fr, the number of seats is limited.

Conference 934 are series of monthly conferences organized by the Consulate General of France with the support of La Compagnie Boutique Airline. 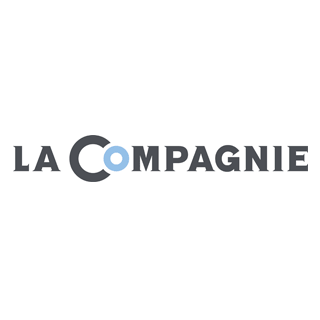 If you want to attend to the Conference, please confirm you will be here by email rsvp.new-york-fslt@diplomatie.gouv.fr, the number of seats is limited.