On May 18th at 12PM, Thomas Philippon will share his insights on the effect that the COVID-19 crisis will have on the global economy and on the prospects for growth and prosperity to return to its pre-crisis levels.

The Covid-19 crisis is already bringing about a world-wide recession. By shaking-up global supply chains, creating scarcity and widespread unemployment, this crisis will surely bring lasting changes to the global order and thoroughly transform our markets.

In his book, “The Great Reversal: How America Gave Up on Free Markets” published in 2019, Thomas Philippon makes a surprising observation about the latest economic trends in the United States: in a country that was once seen as the beacon of market liberalism, he shows that one industry after another is falling prey to oligopolistic trends. Whereas up until the 1990s, most US markets were competitive, today, one industry after another is dominated by a small number of mega-corporations. While Philippon’s analysis mainly applies to the United States, the COVID-19 crisis has led countless small and medium-sized businesses across the world to go bankrupt, making his insights more relevant than ever, and essential to understanding the new global context as well.

Thomas Philippon will share his insights on the effect that the COVID-19 crisis will have on the global economy and on the prospects for growth and prosperity to return to its pre-crisis levels.

If you want to attend to the conference, please click on this link. The number of participants is limited. 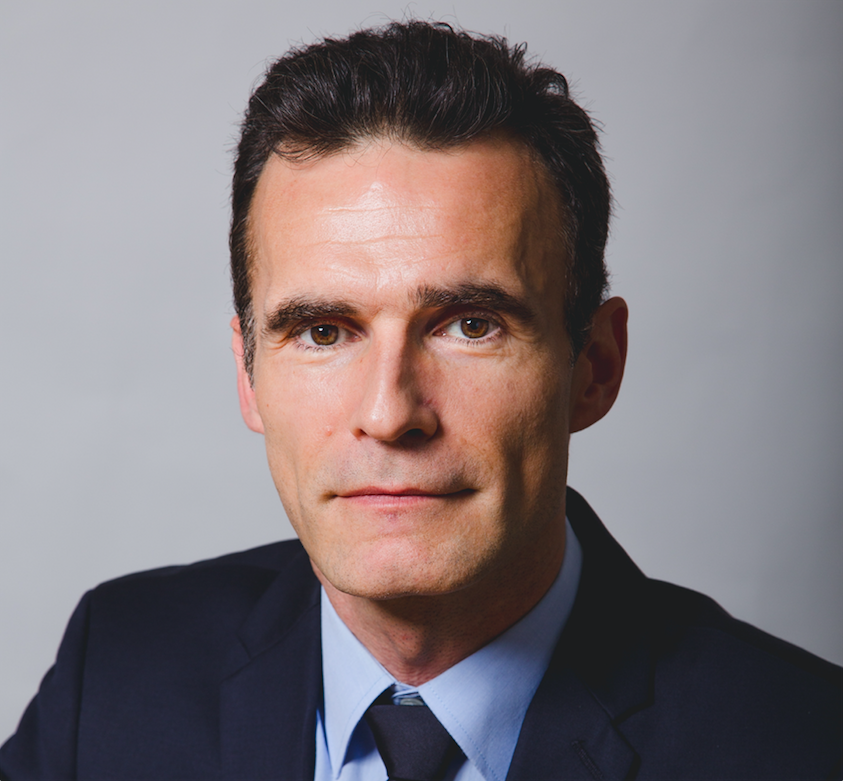 Thomas Philippon is the Max L. Heine Professor of Finance at the Stern School of Business, New York University. He was named one of the top 25 economists under 45 by the IMF and won the Bernácer Prize for Best European Economist. He currently serves as an academic advisor to the Financial Stability Board and to the Hong Kong Institute for Monetary and Financial Research. He was previously an advisor to the New York Federal Reserve Bank and a board member of the French prudential regulatory authority. 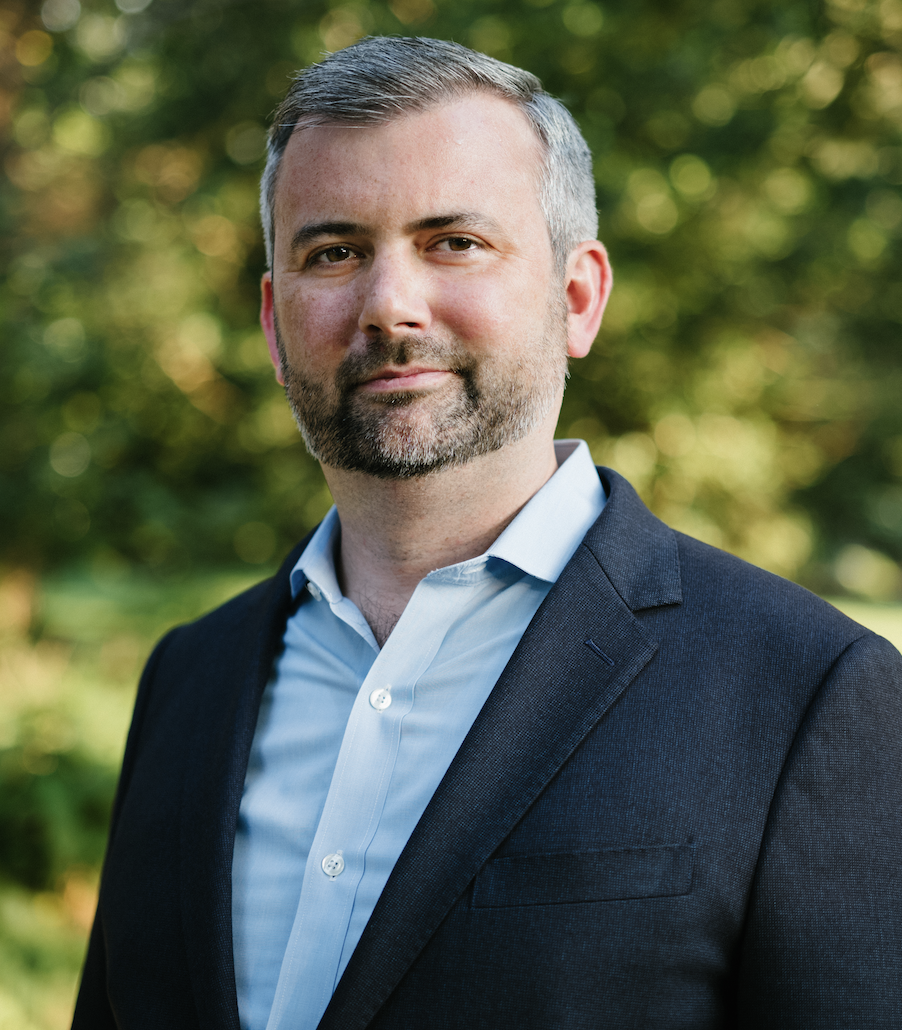 Moderated by Neil Irwin, he is senior economic correspondent at The New York Times, where he writes analysis of global economic trends. Irwin was a founding staff member of The Upshot, the Times’s site for analytical and explanatory journalism.

He is the author of two books: The Alchemists, a bestselling account of how the world’s central bankers fought the global financial crisis; and How to Win in a Winner-Take-All World, about navigating a career in the twenty-first century economy. He was previously a reporter and columnist at The Washington Post.

Irwin has an M.B.A. from Columbia University, where he was a Knight-Bagehot Fellow in Economic and Business Journalism. His undergraduate studies were at St. Mary’s College of Maryland, where he served on the Board of Trustees from 2007 to 2013.