Conferences@934: The USA and Europe in 2030: Challenges, Threats and Strategies

"The USA and Europe in 2030: Challenges, Threats and Strategies" 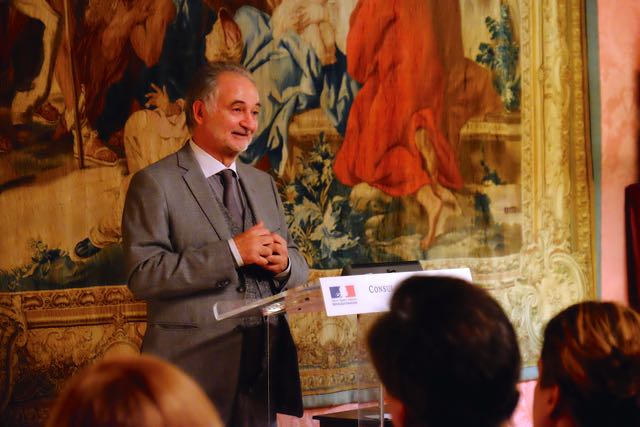 French economist Jacques Attali has given his insights on the upcoming challenges for Europe and the United States in the years to come, pointing out the threats and discuss strategies to be adopted.

Professor, writer, Honorary Member of the Conseil d’Etat, Special Adviser to President François Mitterrand from 1981 to 1991 and founder and first President of the European Bank for Reconstruction and Development from 1991 to 1993, Jacques Attali is currently working as an international consultant in strategy. Jacques Attali has written sixty five books, translated in more than twenty languages. He belongs to the top 100 public intellectuals in the world, according to the Foreign Policy Magazine.

Conferences@934 is a series of monthly conferences organized by the Consulate General of France that brings leading experts who share their analyses on international issues.