Conference 934: Will the election of 2020 mark a change in American foreign policy? [fr]

On the eve of the Democratic primary for the American presidential election of 2020, all the candidates agree on one point: the return of American "values" in diplomacy. But what do we really know about the orientations of the different candidates?

What about the transatlantic relationship? Which countries will America look to after 2020? If re-elected, would Donald Trump keep his "America First" watchword?

During this Conference 934 dedicated to the American presidential election of 2020, Jonathan Tepperman, Editor-in-Chief of Foreign Policy magazine, and Célia Belin, Visiting Fellow at Center on the US and Europe Brookings Institution, and Justin Vogt, senior editor at Foreign Affairs magazine, will try to decipher the foreign policy orientations of the different candidates as well as the challenges facing America in 2020.

We invite you to the Consulate on January 29, 2020, for an analysis of current American foreign policy and the prospects for the next presidential term. 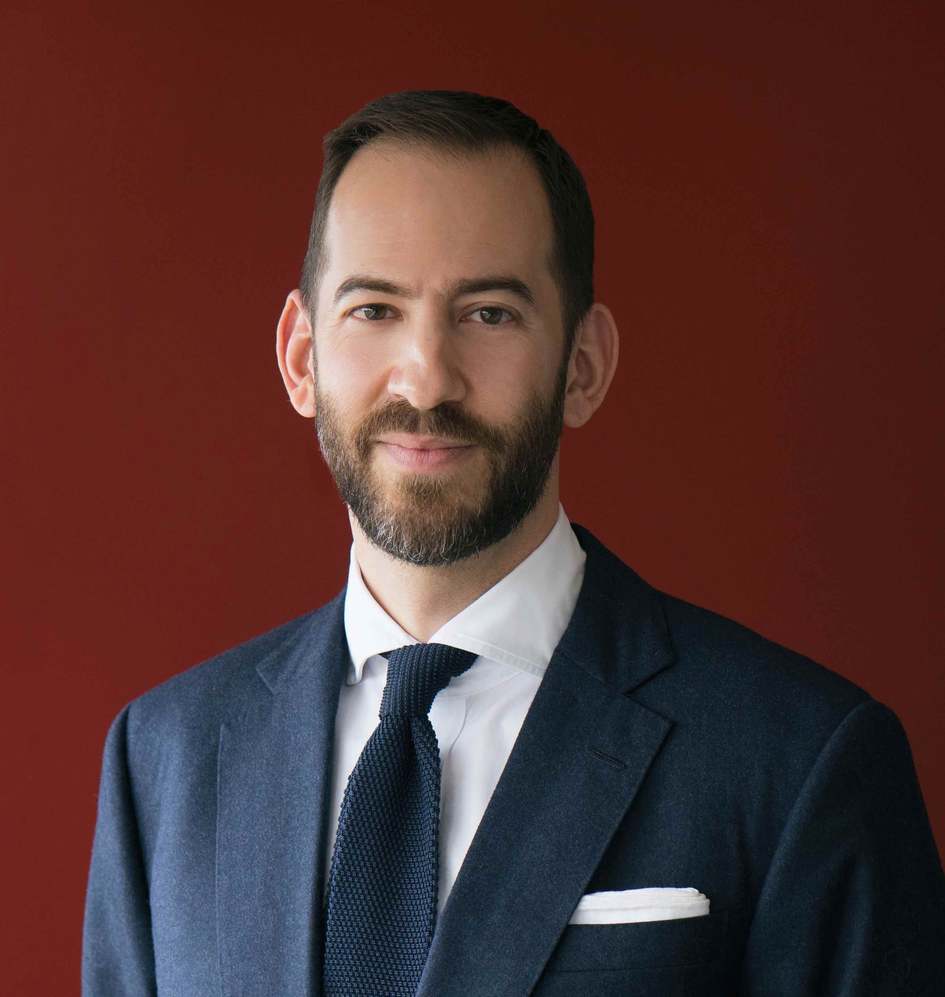 Jonathan Tepperman has been editor-in-chief of Foreign Policy magazine since September 2017, where he was previously managing editor, and the author of the book The Fix: How Countries Use Crises to Solve the World’s Worst Problems published in 2016. 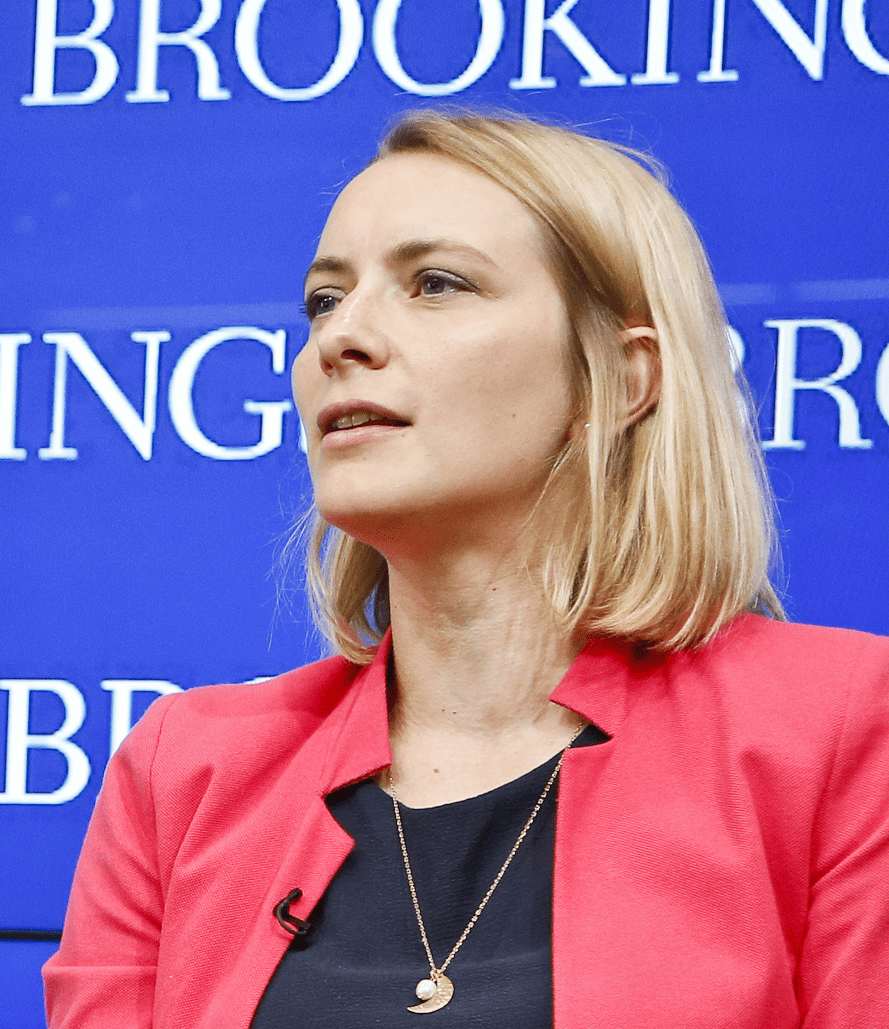 Célia Belin is a visiting fellow in the Center on the United States and Europe at Brookings. She is an accomplished expert on transatlantic relations, U.S. foreign policy, French-American relations and the role of civil society in foreign policy. Her latest book, Des Démocrates en Amérique (Fayard), is available in libraries at the end of February 2020. 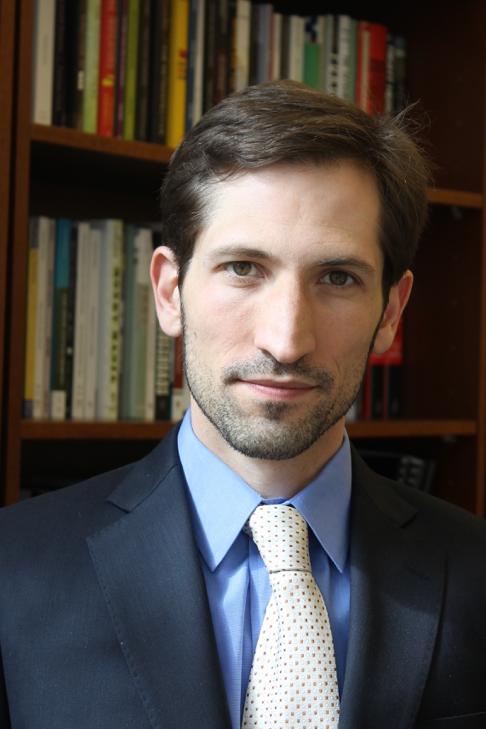 Justin Vogt is a managing editor at Foreign Affairs. Before he served as the managing editor of World Policy Journal, worked on the editorial staff of The New Yorker and as an associate producer on documentary films for the PBS series Frontline. His work has been published by Slate, The Atlantic, Newsweek, The National and Table Magazine among other outlers.

Conferences 934 is a series of monthly conferences organized by the Consulate General of France that brings leading experts to share their analyses on international issues.