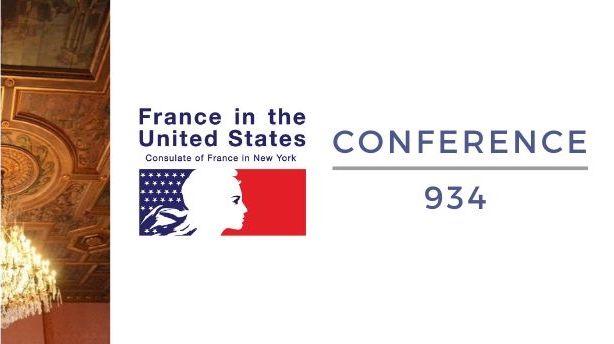 Inaugurated in October 2009, this series of conferences – the title of which refers to the Consulate General’s address situated at 934 on New York’s renowned Fifth Avenue – brings together, once a month, a French and an American figure with the objective of providing a double perspective on the major international issues.

Ever since its creation, this program has treated numerous topics, such as the international criminal justice, Afghanistan and Pakistan, the Iranian nuclear threat, terrorism, the financial regulation, the crisis of the Euro, the Treaty of Lisbon, the war on AIDS, life in space, nuclear energy and even public health and migratory policies.

The “Conferences 934” are a meeting place for an open and informal dialogue in English, between those who wish to understand and those who want to share their expertise – a point of exchange between French and Americans upon subjects which concern them directly. The conferences are also an opportunity for wider and more diversified audiences to attend the Consulate, for each of them hosts an average of a hundred people, academics, think-tank experts, journalists and others, who are simply curious about the French-American intellectual debate.