Conferences@934: A discussion on Pakistan

The Consulate general of France in New York presents

A discussion on Pakistan 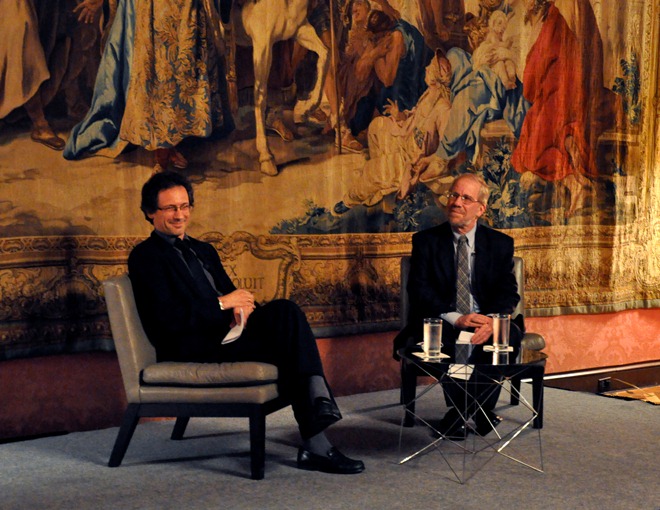 After the Pakistani general election of May 2013, the Pakistan Muslim League became the largest political force in the country and Nawaz Sharif was newly elected as Prime Minister. In a context of political and institutional instability, Professors Jaffrelot and Oldenburg will speak about the challenge of sectarianism and the threat posed by extremist Islamic groups to Pakistan’s democracy and security. 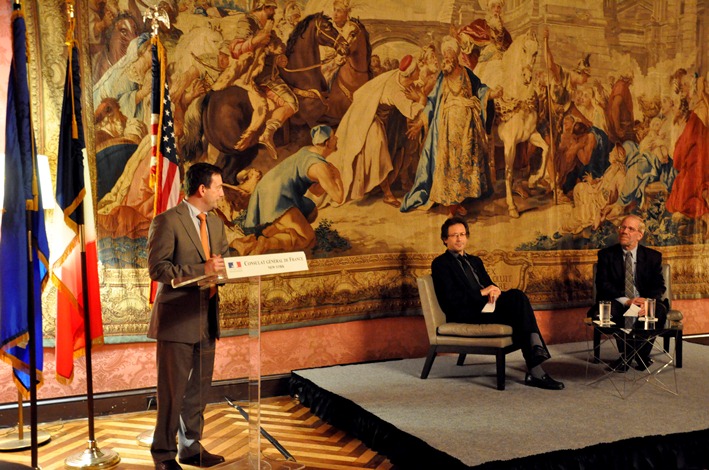 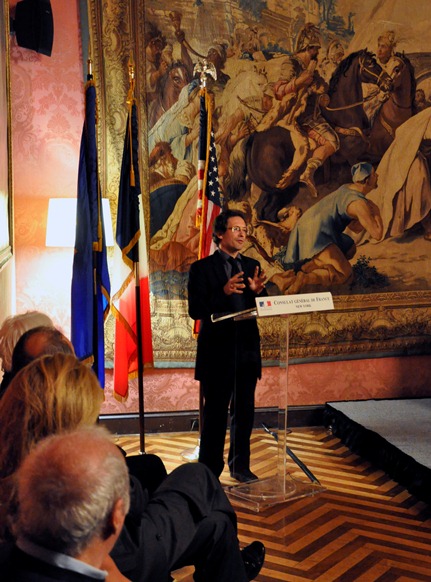 All the pictures here 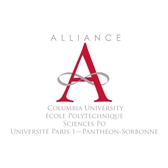