Contemporary Trends in the Art Market

An insurer’s perspective on art theft and security 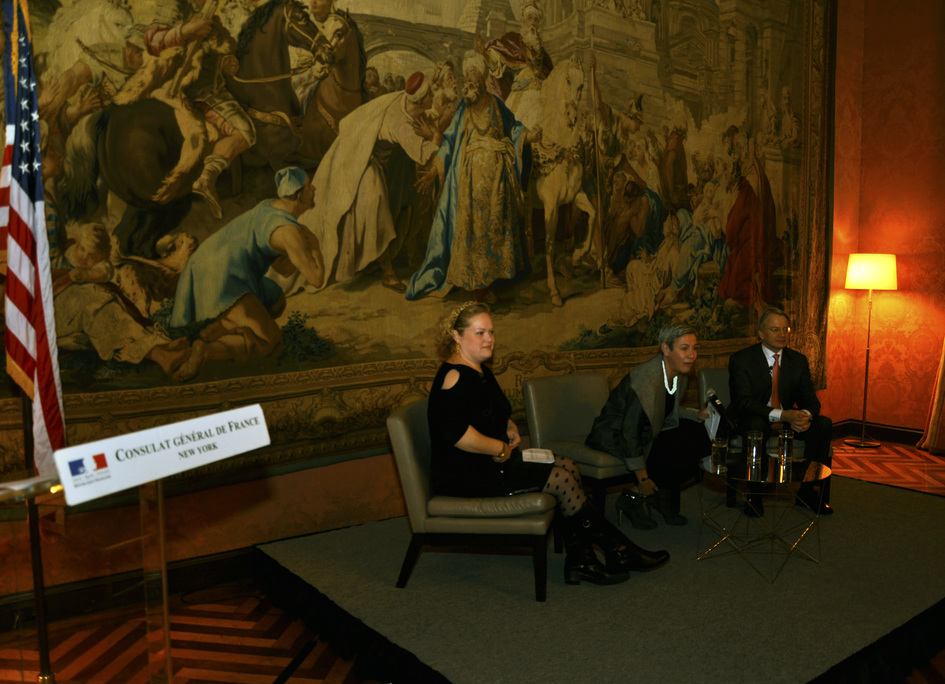 Christiane Fischer President and CEO for AXA Art in the Americas 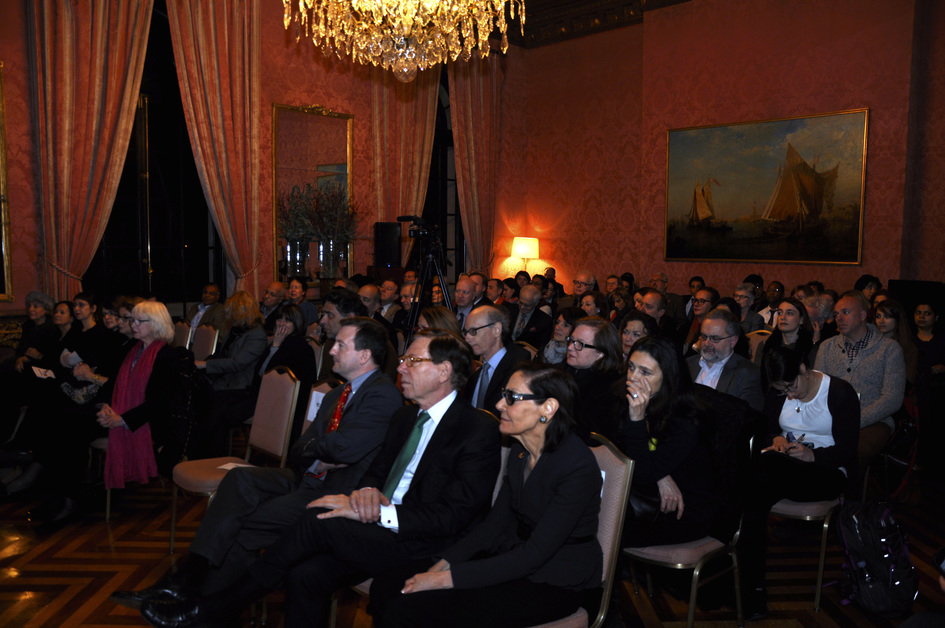 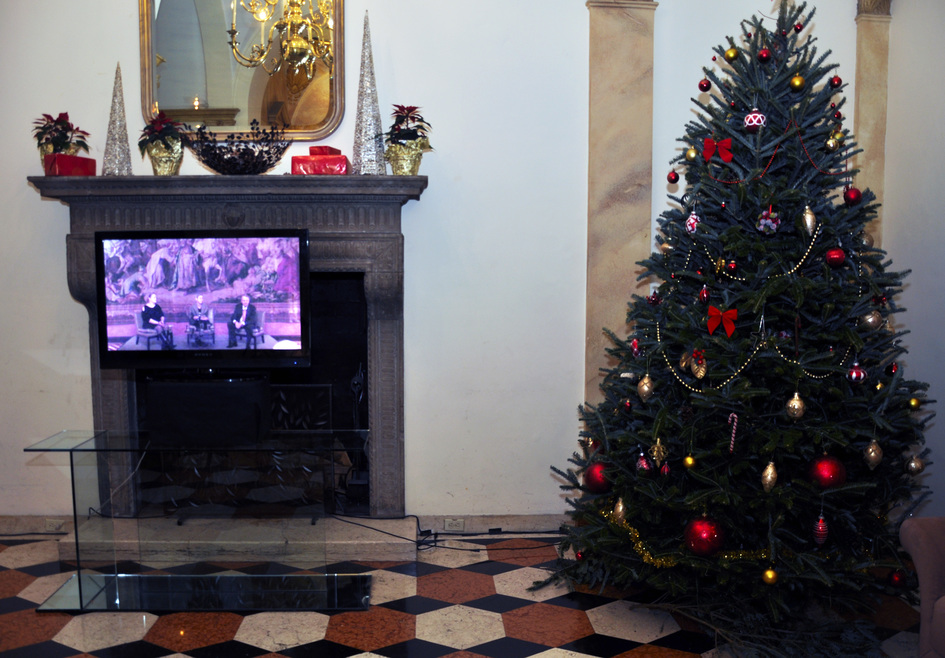