Cultural events for all ages in March! [fr] 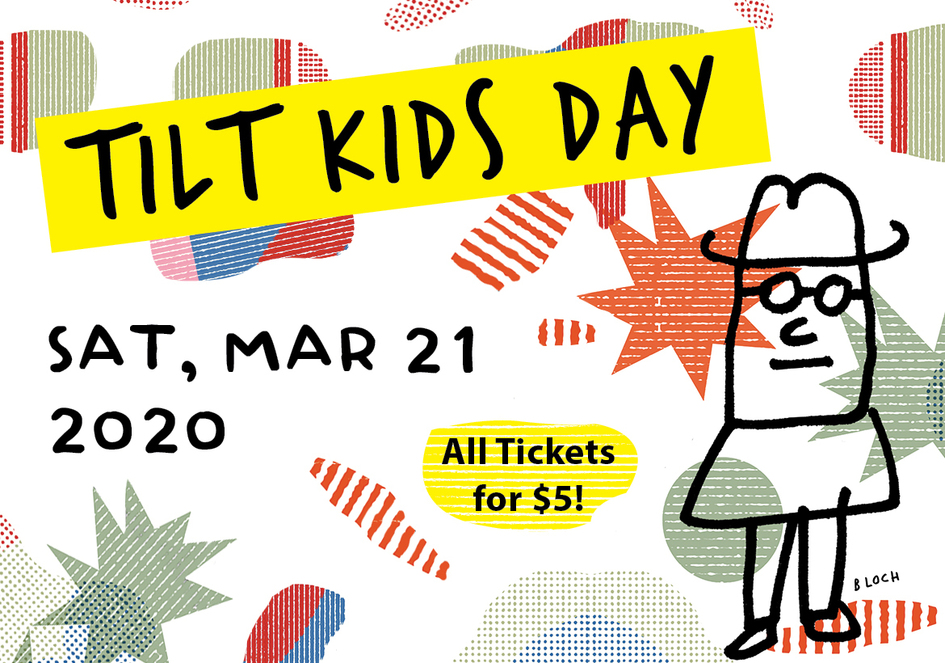 Fun for children and adults alike, TILT Kids Day (March 21, 10am to 5pm) features adventurous, innovative, and engaging programs from today’s most exciting French and American artists, including philosophy for kids, a West African dance party, interactive workshops and a special event with illustrator Serge Bloch.

Also for kids, this year’s New York International Children’s Film Festival (Feb 22-March 15) features four delightful French films: Fahim the Little Chess Prince, which tells the true story of a little chess genius from Bangladesh; The Prince’s Voyage, the adventures of an old prince found stranded in an unknown city, somewhere between Atlantis and Metropolis; Forward, a documentary featuring portraits of children from around the world who have decided tomorrow belongs to them; finally, the world premiere of SamSam, an animated film adapted from a series of cartoons in which the superhero is a child, "the smallest of the great heroes".