Home > Events > Outside of the Consulate > Cycling legend Bernard Hinault visited the French Consulate on October (...)

Bernard "The Badger" Hinault, one of the great cyclists of all time, teamed up with Bikes and Life bike shops for a ride in Central Park on October 11th. 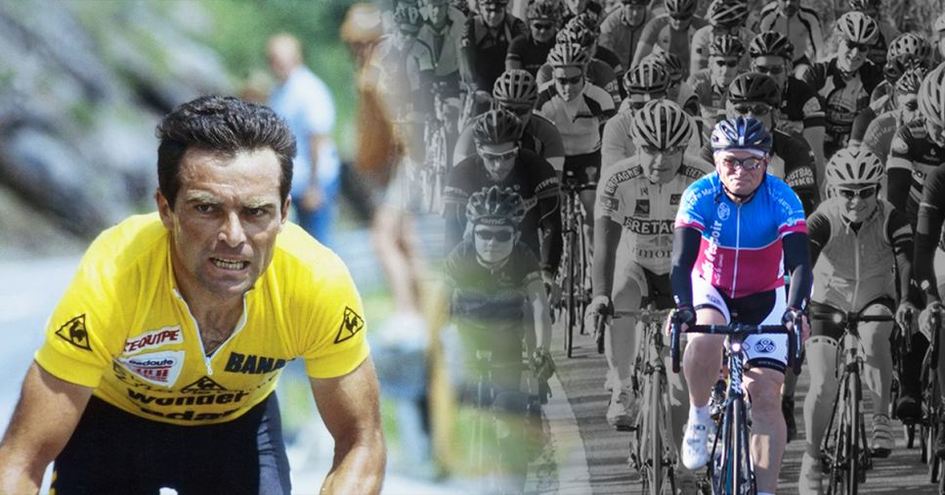 Bikes and Life invited cycling enthusiasts to meet and ride with one of cycling’s all time champions, Bernard "The Badger" Hinault on October 11th, in Central Park. The profits from the charity rides will benefit Souffles d’Espoir - a charity supporting cancer research in Brittany, France founded by Bernard Hinault himself - and The Faine House founded by Bikes and Life Co-Founder Jeff Faine - a transitional home for young adults aging out of the foster care system in Florida.

Bernard Hinault’s list of major victories is almost beyond belief: five wins in the Tour de France, three in the Giro D’Italia, and two at the Vuelta a Espana, not to mention ten Grand Tour victories. Few cyclists in the history of the sport approach his level of athletic achievement.

To buy the commemorative jersey : bikesandlife.com 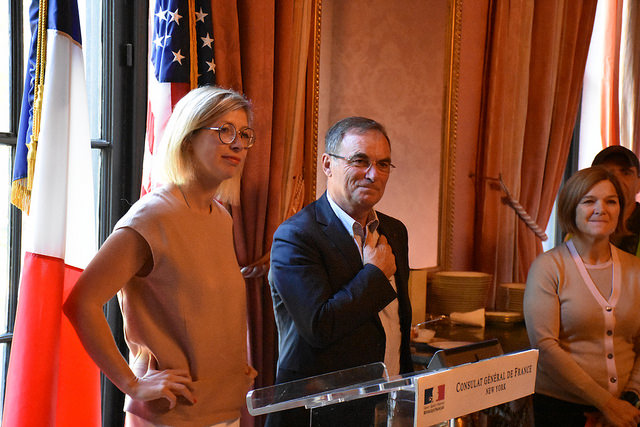 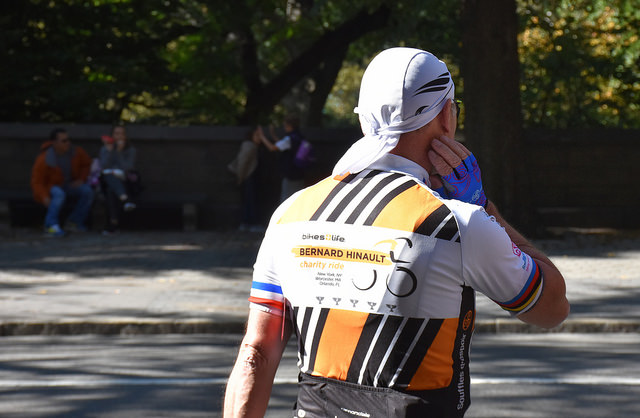 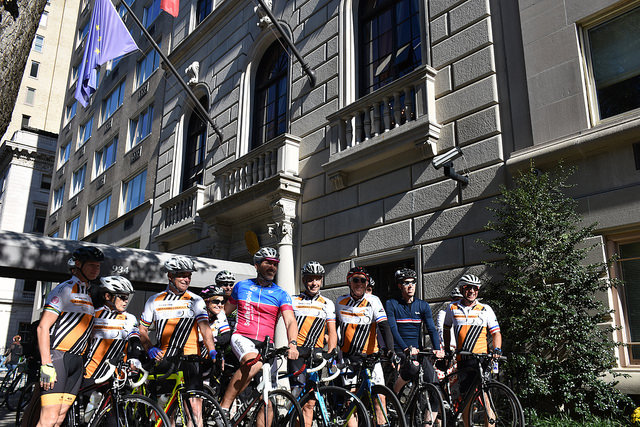