On Thursday, February 2nd 2017, two speakers had the place of honor during this new edition of the “digital breakfasts”:

Olivier Pailhès is the founder of Aircall, a company that enables firms to manage their calls thanks to a unique phone number by country. Available since 2015, the service has recently been launched in the United States.

Ouriel Lemmel cofounded Winit. Downloaded more than 150, 000 times and praised by the New York Times, Bloomberg and ABC New among others, this application helps drivers to dispute their parking or traffic tickets. The company helped its customers save more than three million dollars.

See all the pictures of the event below : 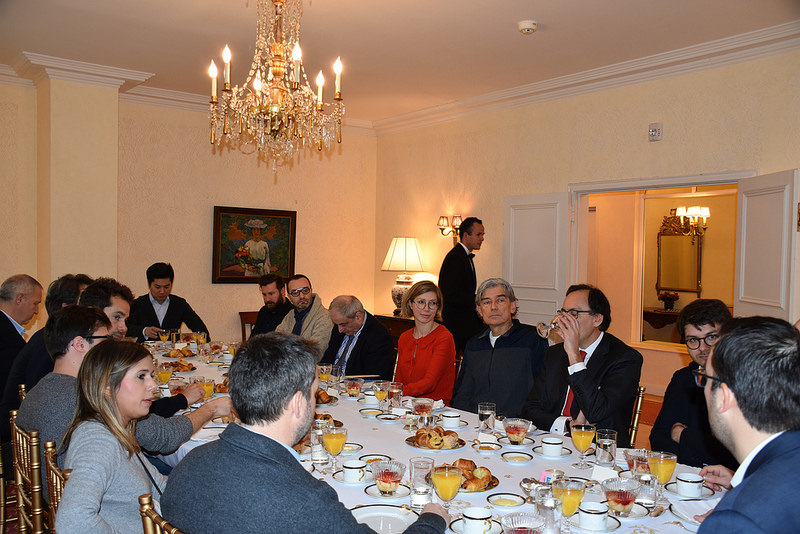