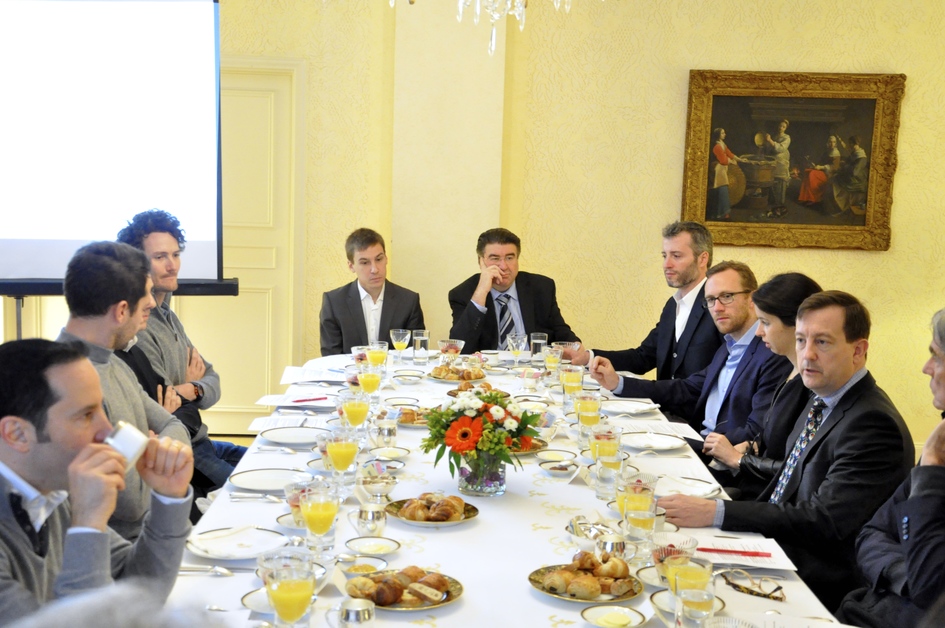 As part of the event, Mr. Sylvain Zimmer and Mr. Philippe Berdugo presented their start-ups, Pricing Assistant and Wellbots. 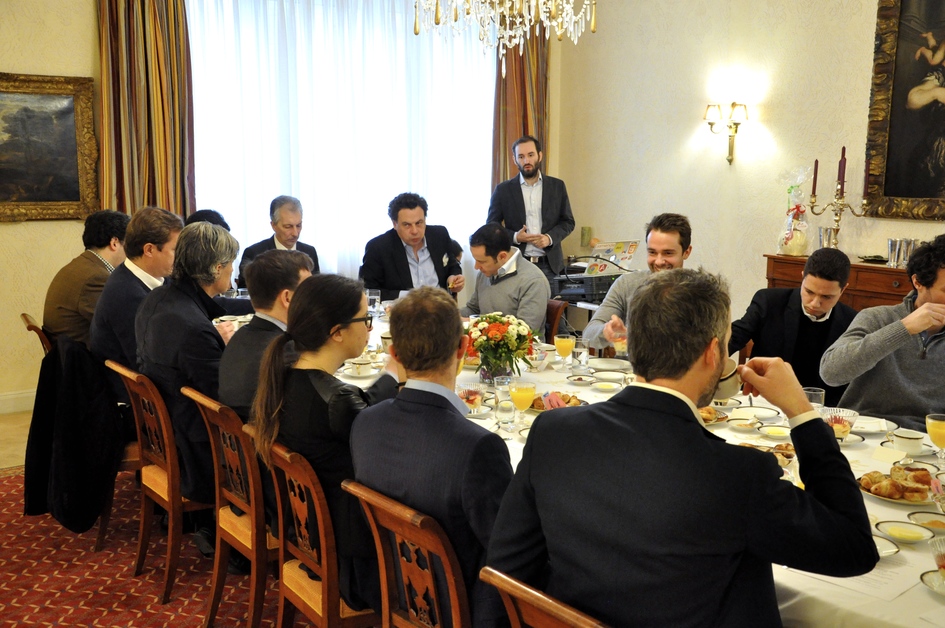 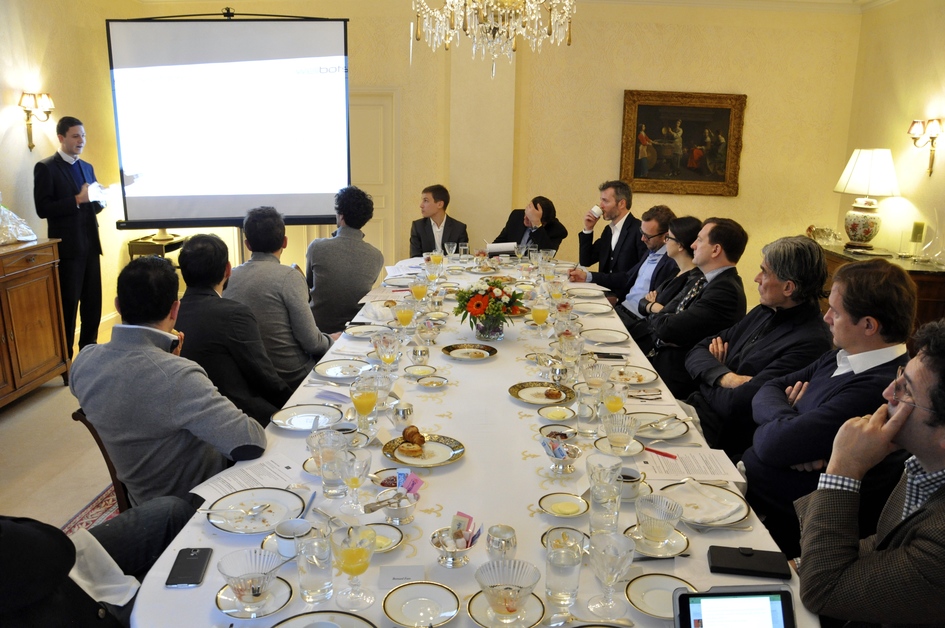 Each presentation was followed by an exchange during which each speaker had the opportunity to give more information about his company, his economic model, and his fundraising progress. Around Bertrand Lortholary, Consul General of France in New York, these French entrepreneurs and investors were able to share their experience in the United States, their challenges as well as their successes.

Find all pictures of the event here

Find out more about the French Founders network at : http://www.frenchfounders.com/