Home > Empowering women in the Tech & Investment world: how the Consulate (...)

Closing the gender gap in the workforce would add USD 28 trillion to the world global GDP. However, the World Economic Forum estimates that it may take another 108 years to achieve gender parity. Investors are uniquely positioned to unlock the return on investment for women. Women-led startups are struggling to unlock funds. Similarly, the diversity of a company’s board members is increasingly a factor in investment decisions. This is a reason why France is committed to supporting parity in the workplace and in the investment world.

The Consulate General of France has been committed to the celebration of Women’s History Month. Women’s position in the Tech industry as well as in the investment world must be asserted and supported. This is one of the French government’s and G7’s priorities. It has been the purpose of many actions undertaken by the Consulate by organizing conferences addressing this matter. 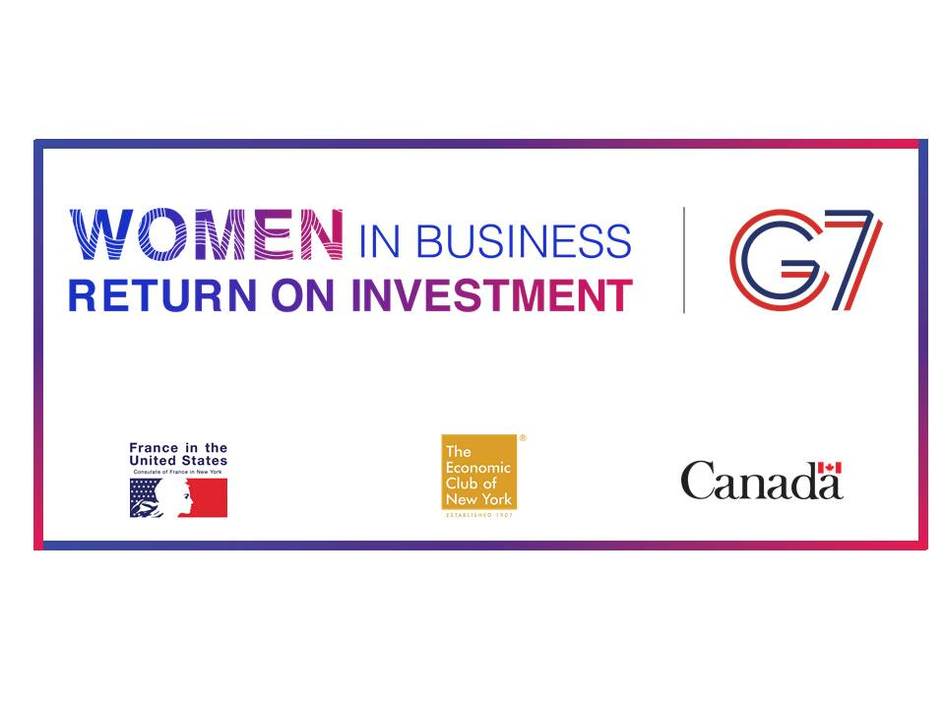 Chaired by Muriel Pénicaud – French Minister for Labor, Marlène Schiappa – French Minister for Gender Equality along with Myriam Monsef – Canadian Minister for Gender Equality, the Women in Business – Return on Investment conference, gathered about 200 leaders of the finance world. The data, presented by Bloomberg and Boston Consulting Group is clear: the investment community has a responsibility and the ability to accelerate parity. For instance, research shows that there is a direct correlation between the number of women in the founding team of a startup and its performances. According to Boston Consulting Group, from the $100 invested into a startup at least cofounded by a woman, the company will generate $78 of revenue where a male-founded company will generate only $33. Peter Grauer, president of Bloomberg, presented the Bloomberg Gender Equality Index, a database and census that encourages businesses to be more transparent and accountable for gender equality. While the data collection quantifying the deficit of women taking part in venture capital has progressed, this data must be translated into concrete actions. Gender diversity is gaining increasing attention from investors as it is now reflected in the Environmental and Social Governance Criteria (ESG). Muriel Pénicaud presented the progress of France on the Future Work Law (loi Avenir Professionnel) and on the Gender Equality Index. She insisted on the correlation between the struggle for equality and economic profit, and considered that a move to action, based on quantified data, is essential. Marlène Schiappa spoke about the feminist diplomacy led by France, particularly in the context of its presidency of the G7. She also announced the holding of the ‘Beijing + 25’ conference in Paris. She encouraged women entrepreneurs and investors to achieve equality by identifying role models through mentoring. She also announced the creation of a 120 million euros fund for NGOs and international projects that will advance gender equality. Actions must be taken and concretized, via governmental resolutions but also by private and citizen initiatives. Some investors and entrepreneurs have already put in place decisions in favor of diversity and parity. This is the case of Catherine Barba, founder of the WIN Forum who prioritizes her investments in women-led businesses, or Elodie Dupuy, Founder and Managing director of Full in Partners, who wants to rethink new tools to assess investor performance, which were so far established by men. For Barbara Novick, BlackRock’s Vice Chairman, both mentoring and the visibility of women in positions of power are key factors in inspiring young women entrepreneurs. More content here lien 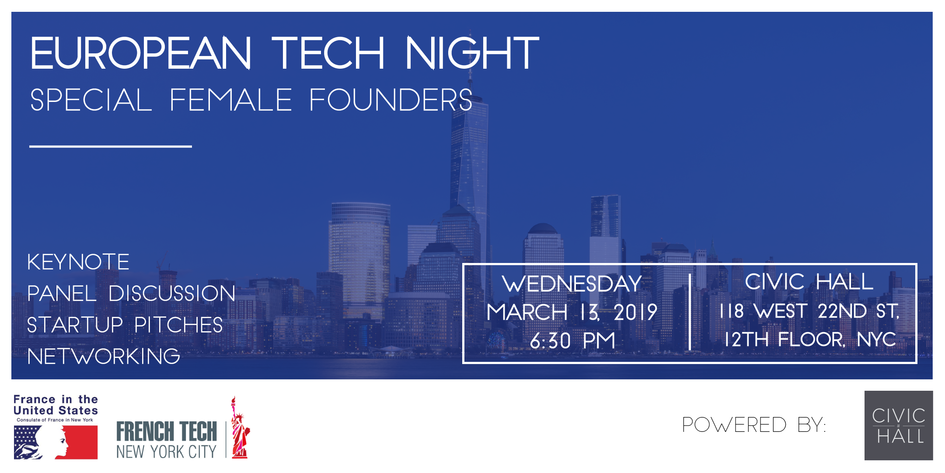 European Tech Night – Special Female Founders (March, 13th) Held every month, the European Tech Night – a series of thematic pitching nights, organized by a European country – is now a solid monthly Rendez-vous. This edition brought together over 150 people around the theme of women’s entrepreneurship. Elodie Dupuy – Founder and Managing Director of Full in Partners, Helen Altshuler – engineering manager at Google Maps and Emilie Maret – Fellowship at the family – launched a passionate panel discussion addressing how mentoring can help scale up women-led startups, moderated by Hugues Seureau, Co-founder and CEO of Essteem. 4 European female entrepreneurs have then pitched their startups in front of a captivated audience. Check out the Eventbrite website and come meet us at the next European Tech Night – Smartcities, May, 13th!