Do not miss the Albertine Festival and the events of the "Brooklyn Falls for France."

RSVP for Festival Albertine 2019: The Climate Moment before it’s too late! 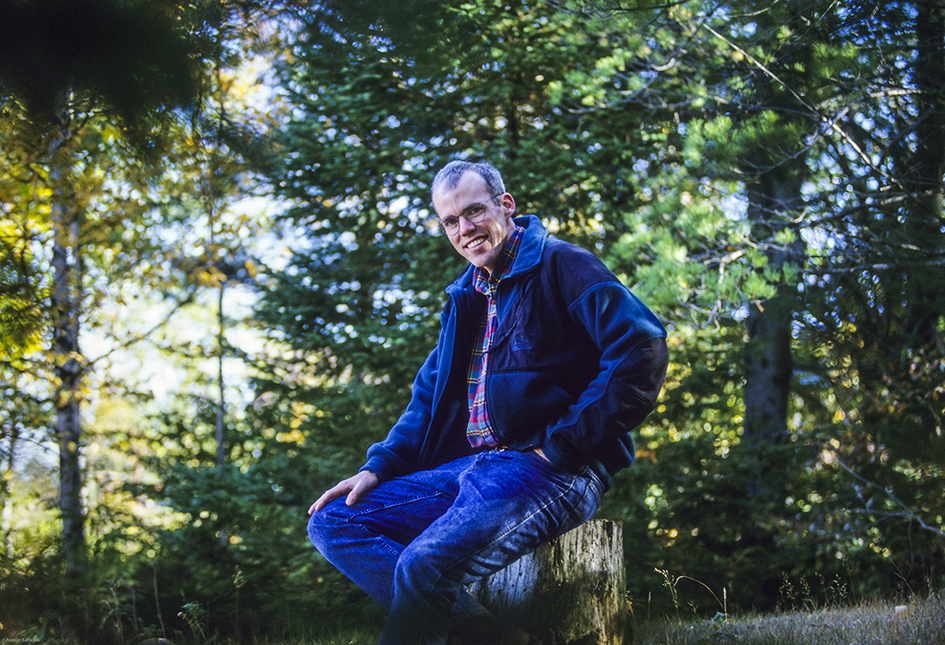 This weekend (Fri, Nov 8 to Sun, Nov 10) the Albertine bookstore will welcome author, environmentalist and activist Bill McKibben to moderate three days of talks with French and American guest speakers including Naomi Klein, Marie Toussaint, Fabrice Hyber, Raj Patel, Clément Guerra, to discuss the state of our planet and what we can do to improve the current crisis. Talks on Saturday and Sunday will begin with theatrical readings by Climate Change Theatre Action and others. 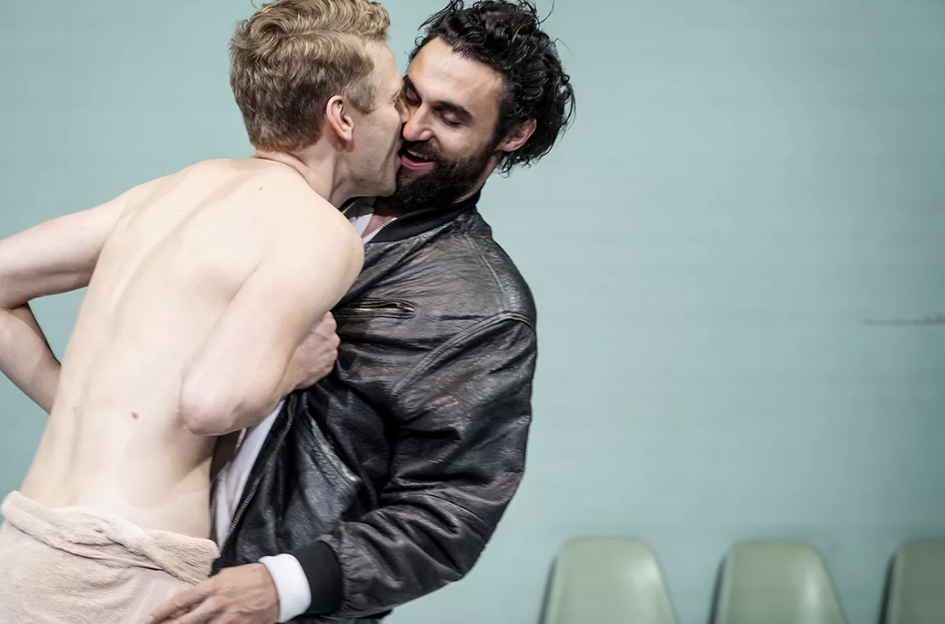 Also this month, Brooklyn Falls for France, a cultural season presented by the Cultural Services of the French Embassy, will feature French author Edouard Louis in three not-to-be-missed events.

From November 14 to 21, BAM Fisher will present the first United States rendition of the play The End of Eddy, directed by Stewart Laing. Adapted from En finir avec Eddy Bellegueule, Louis’ autobiographical novel and winner of the Goncourt Prize for Debut Novel in 2014, the play evokes the bruised adolescence of a child victim of widespread homophobia in a village in northern France.

From November 13 to December 1, St. Ann’s Warehouse in Dumbo will present another theatrical performance making its debut in the United States entitled The History of Violence, directed by Thomas Ostermeier and Schaubühne Berlin. In an adaptation of the author’s second novel, History of Violence offers poignant testimony surrounding themes of homosexuality, racism, and an oppressive French society.

Edouard Louis will be present at BAM Fisher on November 11 at 7 pm for a discussion of his works and theatrical adaptations in the United States.