Home > News > Cultural News > Films on the Green and Oui Design, two cultural events not to be missed on (...)

Films on the Green and Oui Design, two cultural events not to be missed on May! 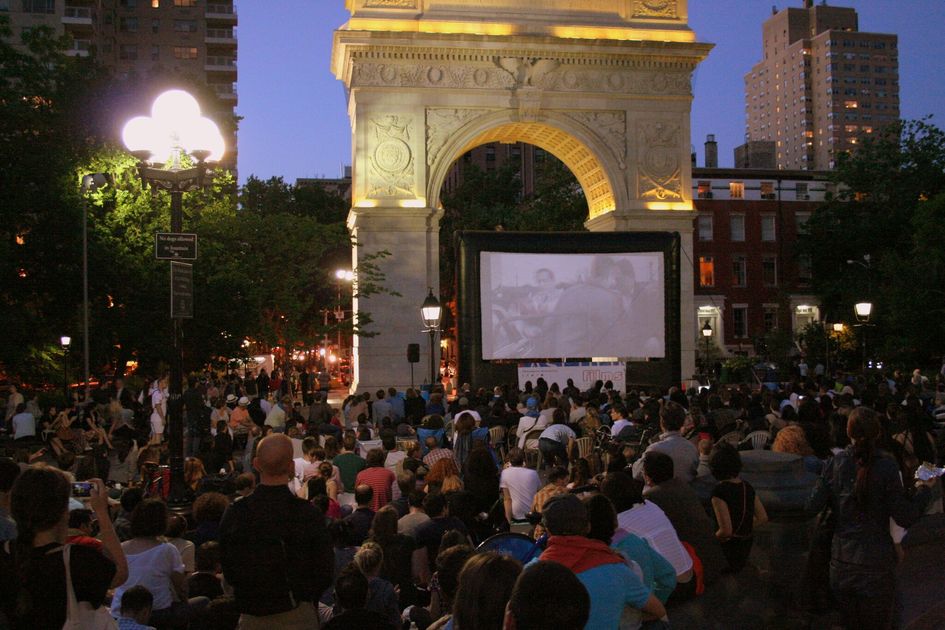 From Parisian bistros to the vineyards of southern France, Films on the Green will take you on a culinary tour of France this summer! The lineup, which features 12 classic and contemporary films, explores the profound relationship between French food and culture, from cuisine as an art (Haute Cuisine by Christian Vincent), to the meal as a social event (Le Grand Restaurant by Jacques Besnard), and wine making as a family tradition (You Will Be My Son by Gilles LeGrand). Screenings will take place on Fridays at sunset in June and July in parks across New York City and Fort Lee New Jersey. All films are in French with English subtitles, except for a special screening of The Discreet Charm of the Bourgeoisie by Luis Bunuel in Spanish with French and English subtitles.

The Best of French Design in NYC 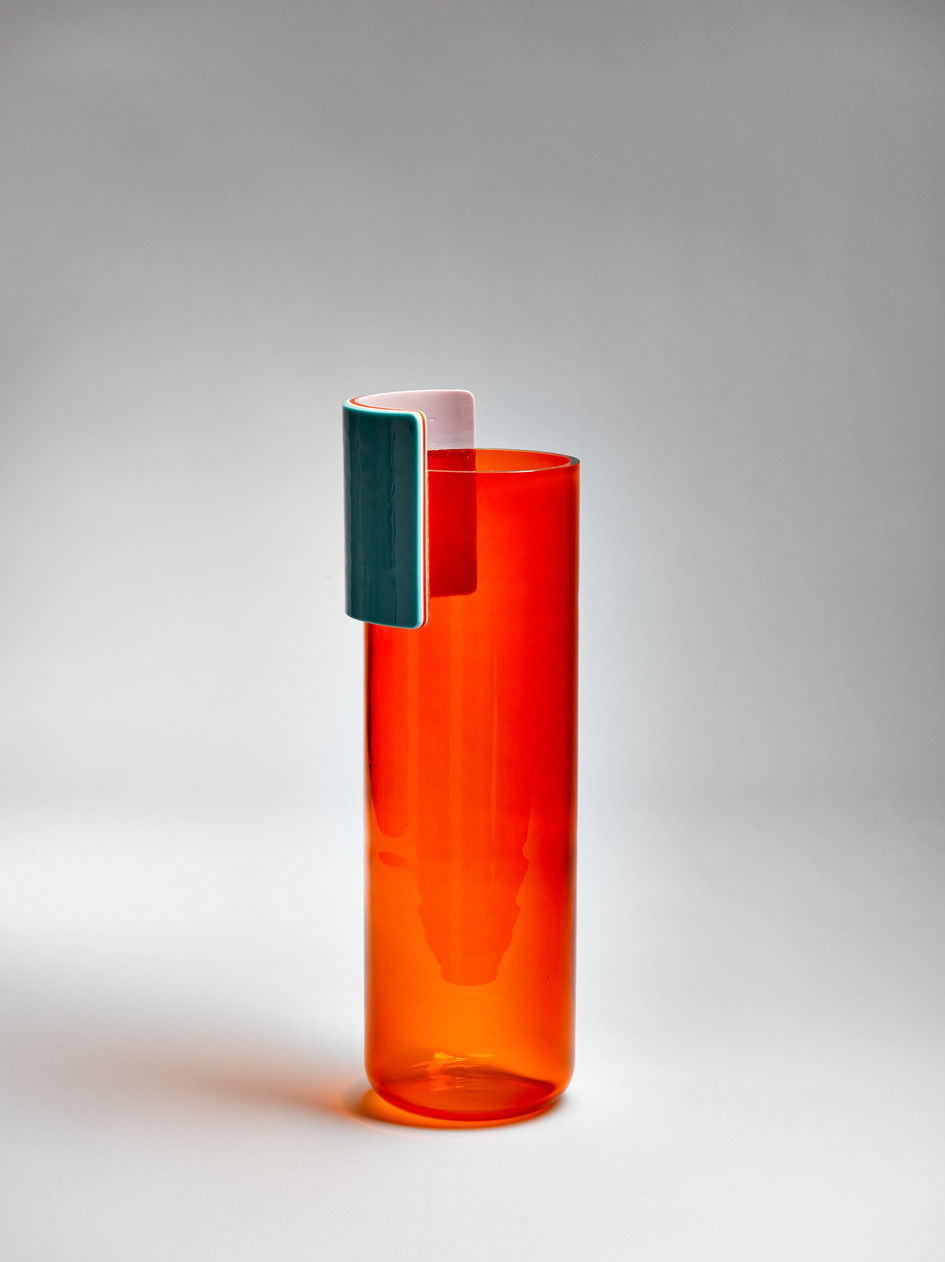 This May, Oui Design, a program of the French Embassy, presents some of the best of contemporary French design at WantedDesign, Brooklyn during NYCxDESIGN, with a focus on female designers. Don’t miss the seven-story tall, vibrantly colored, site-specific mural commission designed by Camille Walala or the three woman show with Pernelle Poyet, Julie Richoz and Ionna Vautrin. To celebrate the 10 th -year- anniversary of Azambourg’s iconing Douglas vases, the artist will partner with the Brooklyn Glass studio to create a variation series of the Douglas Vase, “made in New York” to be displayed at Wanted Design. Oui Design 2018 will also be present an exhibition of work by design schools through an exhibition with Paris’EnsAD on Bamboo.

For those who did not get a chance to see the duo exhibitions Akari: Sculpture by Other Mean, a selection of 60 iconic Akari lamps, and Akari Unfolded, 26 Akari-inspired lamp designs created by French design studio Ymer&Malta, a tour guided by curator Dakin Hart and Valérie Maltaverne followed by a discussion will be taking place at the museum on May 11.