Home > News > Consulate News > Films on the Green is back !

Films on the Green is back !

The 2019 Films on the Green lineup focuses on female directors in French and Francophone cinema through a selection of 13 movies. 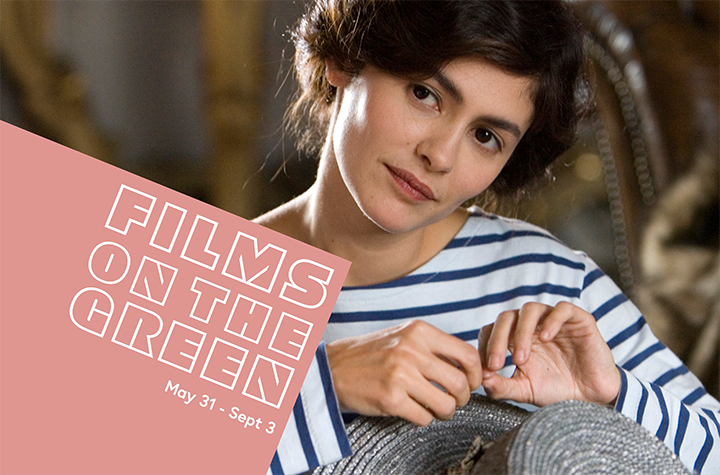 This 12th edition pays tribute to “Women Behind the Camera” in honor of Agnès Varda, feminist filmmaker and pioneer of the French New Wave, who passed away earlier this year.

This year’s selection highlights the diversity of French and Francophone cinema, featuring movies from Lebanon, the Ivory Coast, Mexico and Turkey, and shines a light on well-known woman filmmakers as well as emerging ones.

Free and open to the public Music by WNYU and WHCS DJs prior to the screenings!