Along with the United States, France accounts for the largest number of winners (counting Alexander Grothendieck, who is stateless but was trained and spent much of his working life in France). 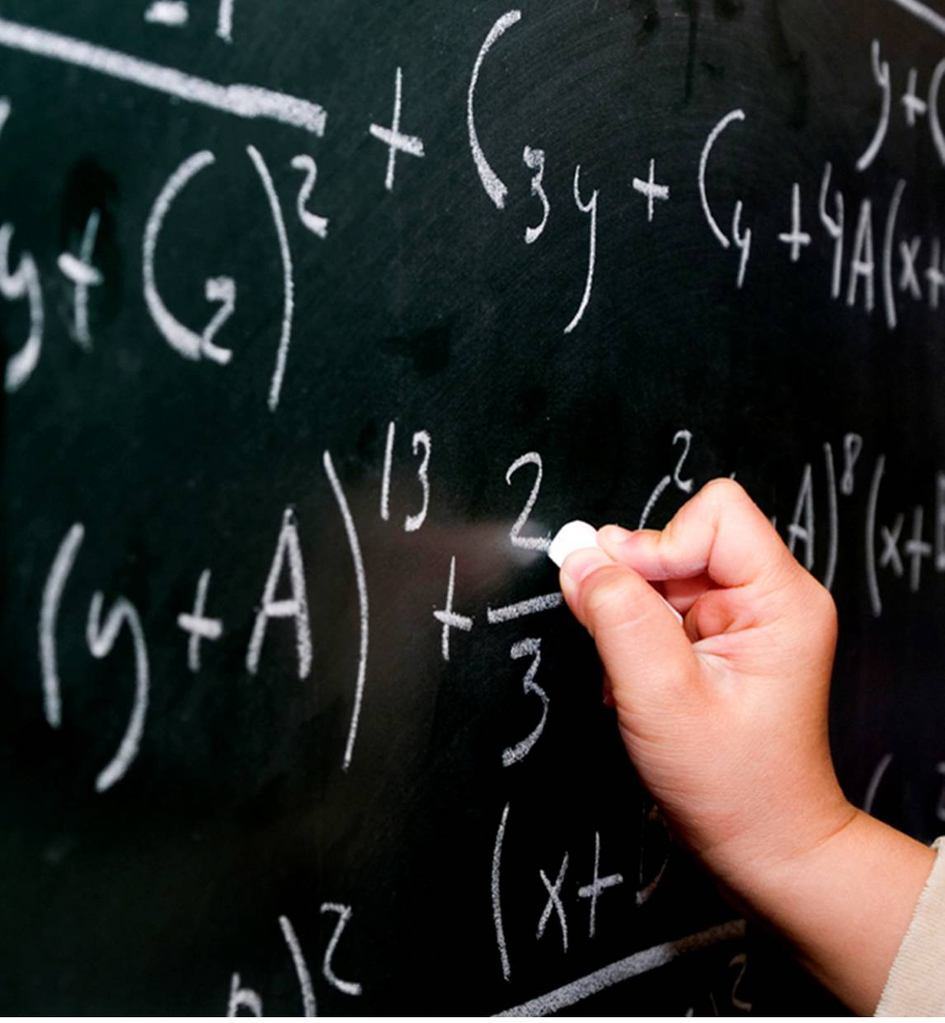 Artur Ávila, a Brazil-born Frenchman and the director of the National Center for Scientific Research (CNRS), has just received the Fields Medal.

Awarded every 4 years since 1936, the medal—considered the ultimate token of recognition—is often referred to as the “mathematician’s Nobel Prize.” It is officially known as the International Medal for Outstanding Discoveries in Mathematics.

Artur Ávila received the medal for his work on dynamic systems. Now a dual citizen, he began his education in Brazil and completed it in France, thanks to the establishment of a joint CNRS-IMPA program in Rio in 2006. This achievement reflects decades of scientific cooperation between France and Brazil, and Ávila’s career exemplifies France’s attractiveness in the field of research.

The success of the French school of mathematics can be explained by a system that is highly effective at identifying talent, prospects for an early and stable career, competitive salaries and good working conditions. France therefore continues to attract top minds.

The 2014 edition also marked the first time that a woman received the award; she is Maryam Mirzakhani, an American of Iranian origin.

1966 – Alexandre Grothendick (he won but refused the medal)