France and the city of New York are developing tech partnerships. [fr]

As the year draws to a close, France and the city of New York are finalizing several agreements and partnerships that signal both parties’ strong interest in tech. 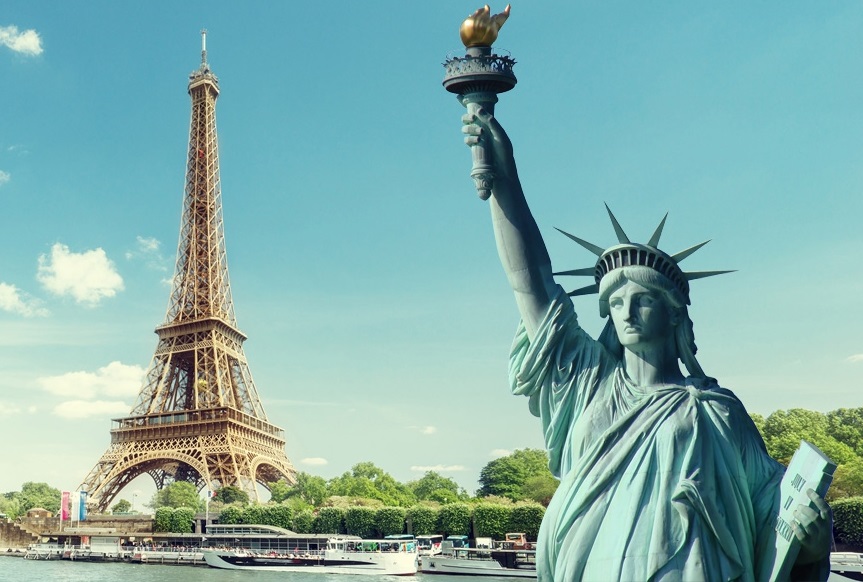 December 12th, during the International Climate Summit in Paris, the Mayors of Paris and New York will announce plans to work together on the launch of a “civic challenge”. This challenge is part of NYCx, started in October by the city of New York. The NYCx initiative associates startups and larger corporations in a series of “civic challenges” and “hackathons” that address targeted public challenges by leveraging the city’s tech community’s expertise. Curbing greenhouse gas emission is a top priority for both cities; therefore, a call for tenders targeting Paris and New York startups and corporations for the construction of standalone, rapid electric car charging stations will also be launched.

The city of New York also has an ongoing discussion with the Consulate General of France regarding the signing of a framework agreement with the French Tech Hub, which would be the first of its kind between New York and a foreign ecosystem. The agreement would involve a cooperation plan, an action plan listing opportunities for collaboration in 2018. The cooperation program between NYCEDC, the New York agency for economic development, and the French Tech Hub aims to foster the growth of the French and New York tech ecosystems. It reinforces the collaboration between France and New York on tech priority sectors including fin tech, artificial intelligence, green tech, and clean tech; it pledges to protect the values of diversity within both ecosystems.

The action plan lists partnership activities for the French and New York tech ecosystems, and identifies points of contact for each project and upcoming digital conference in New York. It also has the New York-based program of the French Tech Hub, as well as NYCED’s, specifying the role of each party with a point of contact. The segmentation will provide a strong anchor for local French initiatives and will allow French entrepreneurs to engage more fully with the city’s programs. The agreement formalizes the French local endeavor for its New York counterpart, because the programs included are developed by the various actors of the French Tech network.