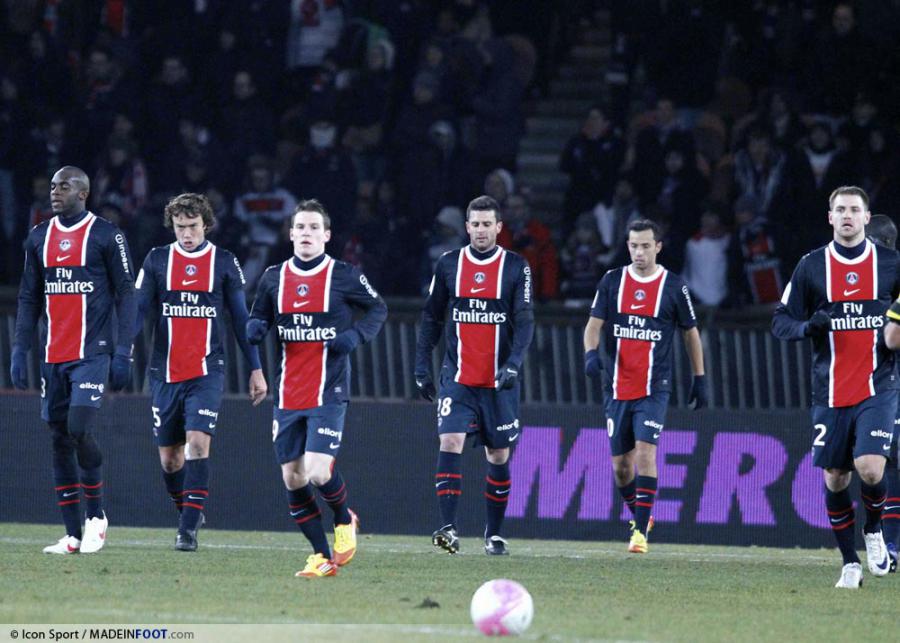 As part of its North-American tour, the football team Paris-Saint-Germain encountered the winner of the Champions League, Chelsea, for a friendly match at Yankee Stadium in the Bronx, on July 22, 2012 at 7:00 p.m. A historical moment, as it was the first football match to ever be organized at the legendary temple of American baseball, the Yankee Stadium.

After Montreal in 2009, Tunisia in 2010 and Tangier in 2011, it is now New York’s turn to host the 2012 edition of the Champions Trophy, where the current French Cup champion, the Olympic Lyonnais, will meet Montpellier, winner of the championship. Settled at the Red Bull Arena (New Jersey), on July 28 at 3:00 p.m. 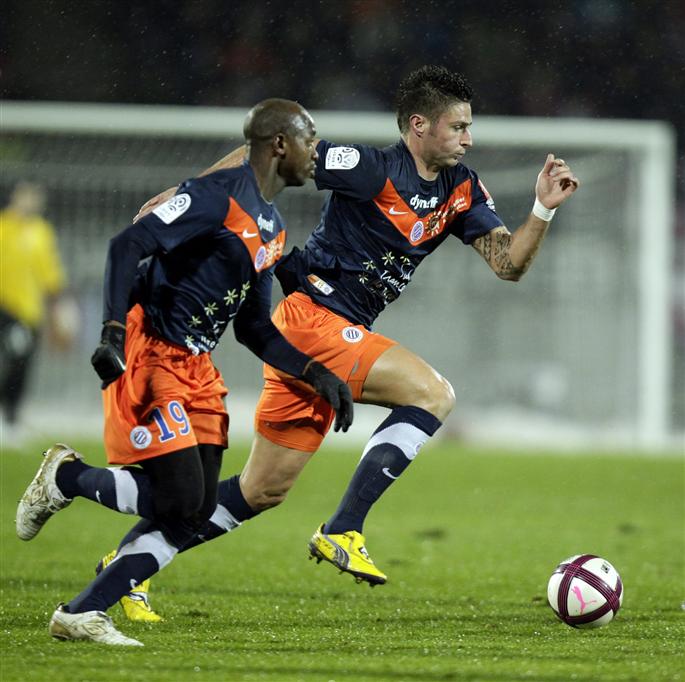