Based in New York for 2 years but originally from Paris, 30-year-old Matthias Dandois has already won 8 world championship titles and has a long career of more than 10 years! 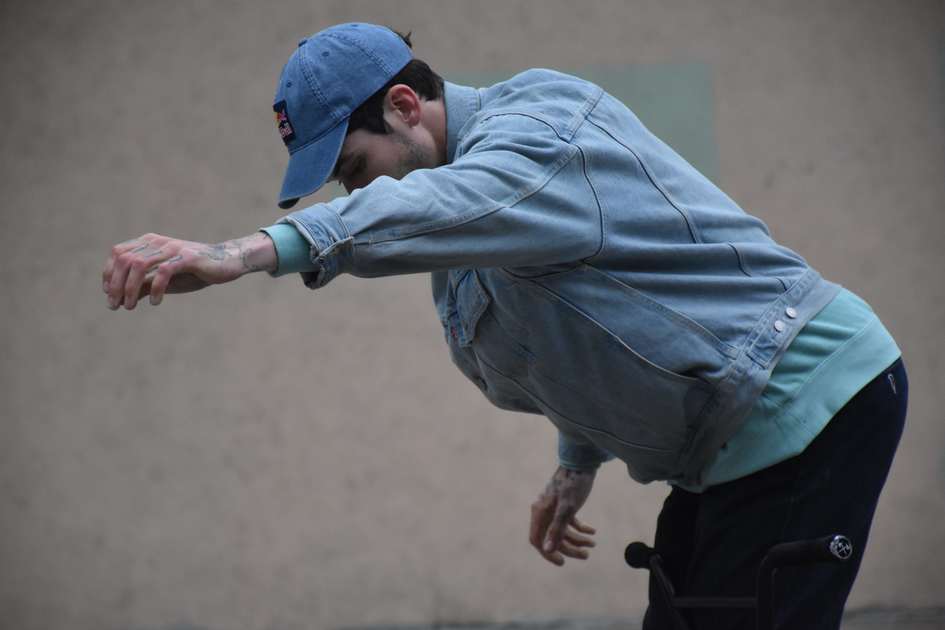 Like its discipline, he is constantly evolving. From his first world championship title obtained at the age of 19 to his injury a few years ago, Matthias Dandois looks back in the video to his motivations, his career and his goals, which include the 2024 Paris Olympics. 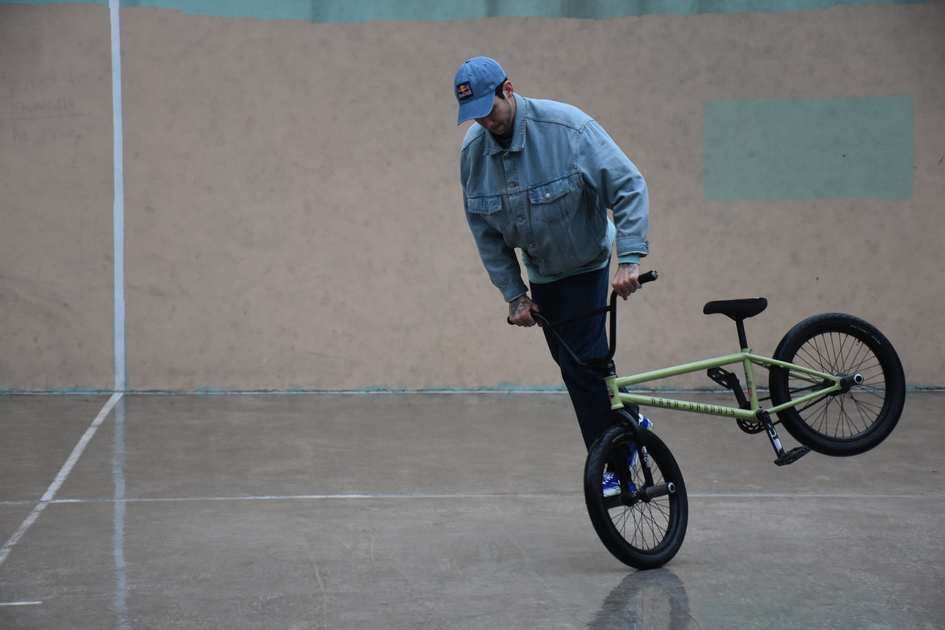