Fourth meeting of the French Tech Club: NYC’s Policies in the digital field

M. Edward Zimmerman, Founder & Chair of Lowenstein Sandler and founder of VentureCrush and FirstGrowthVC, has moderated the evening. 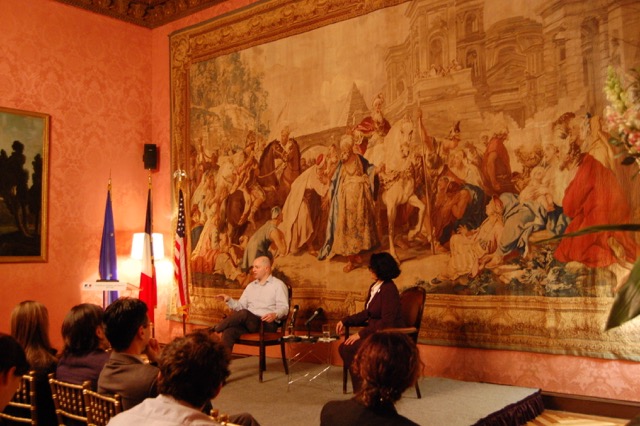 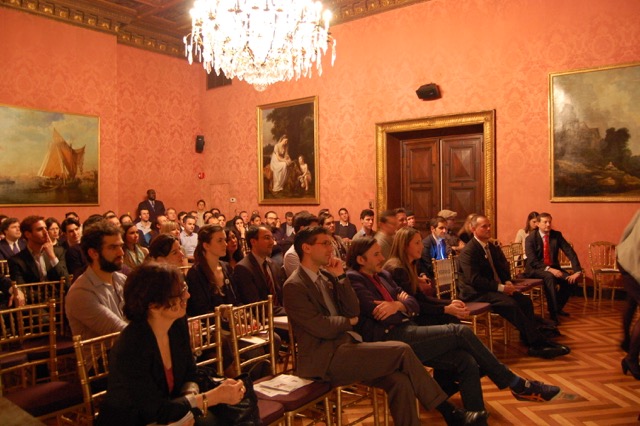 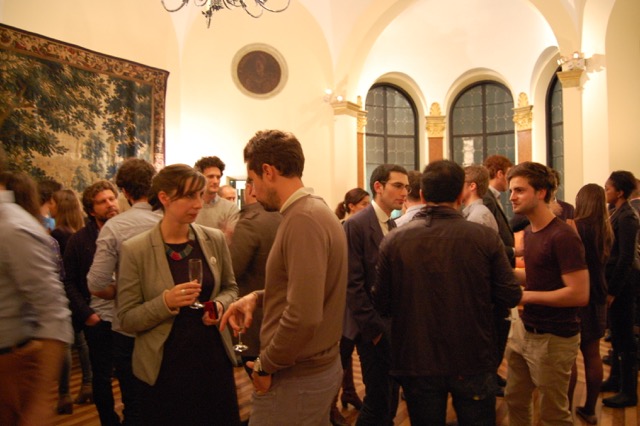 The pictures of the event are available here.