The "Artificial Intelligence Summit" was held in New York City on the 5th and 6th of December for the third consecutive year. This is the preeminent summit for startups, and there were be several major actors in the AI field present such as Google, Amazon, Web Services and IBM Watson. The French Teck had a strong presence at this summit. 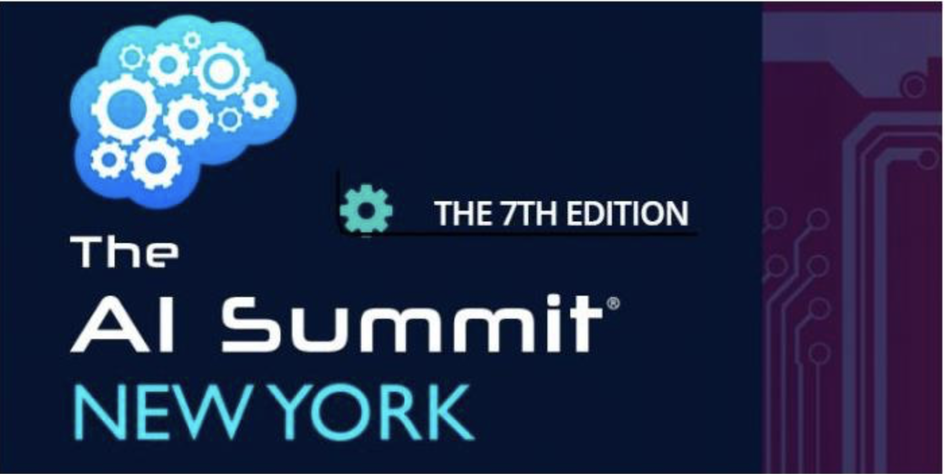 For the first time, NYU’s Tandon Future Labs will be partners in holding the summit. Starting on December 6th, NYU will organize 2 days of start-up pitch sessions, as well as panels that will focus on a particular sector or country. Jean Ponce, the director of the INRIA (France’s national institute for research in computing and automation) will intervene to describe the landscape for artificial intelligence in France. He will describe the high standards in France’s educational system, and the many educational programs in this field, the presence of many French nationals in key positions in leading AI companies, the growing number of startups in the AI sector and the record sums of venture capital they have raised.

The French Tech sector will also be well represented in the other panels at the AI summit, which will include Luc Vincent, the Vice President of Engineering, Gregory Renard, the co-founder of Xbrain,Thomas Clozel, the co-founder of Owkin and Alexandre Winter, the director of computer vision at Netgear and an ambassador for the French Tech.

France’s presence at the AI Summit is in line with President Macron’s goal of making France a major hub for artificial intelligence between now and 2022. To this end, 1.5 Billion Euros will be invested in AI during his 5 year term.