Home > Events > Outside of the Consulate > Get on board the Languedoc Frigate on September 1st and September (...) 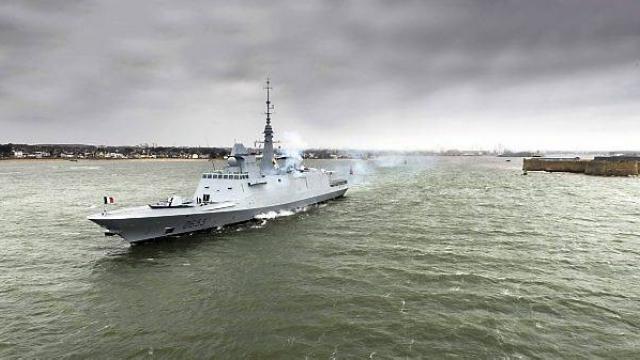 The Languedoc is the fourth anti-submarine frigate of the FREMM program launched by France and Italy. Its construction started in November 2011 at the DCNS’ building site in Lorient.

This 6000-ton warship, 142-meter-long, built for surface combat and anti-submarine and anti-aircraft fight, was delivered to the French Marine Nationale on March 16th, 2016. Its combat system is conceived to integrate infomation from radars, sonars and infrareds. It is capable of handling technical liaisons and thus contains 21 million lines of code, making it a jewel of modernity.

Get on board the Languedoc Frigate for two unique events: