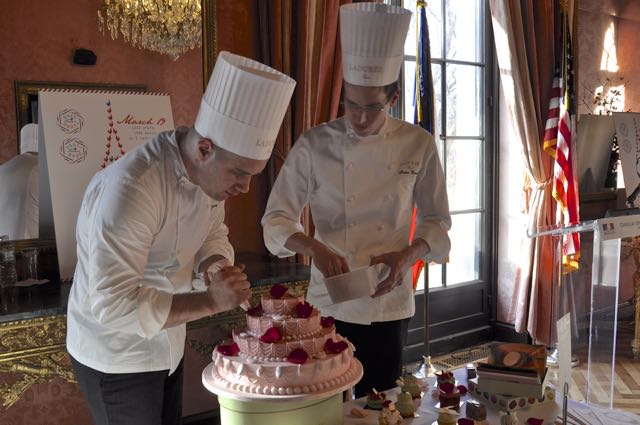 On Thursday March 19 2015, in 150 countries around the world, restaurants and embassies have offered 1500 dinners to celebrate France’s gastronomy by inviting the public to share a “French dinner”. In each participating restaurant, the event have paid tribute to a vibrant, open and innovative cuisine, while remaining true to its values of sharing, pleasure, respect for good food and for the planet.

In New York, 12 renown restaurants have participated in Good France. 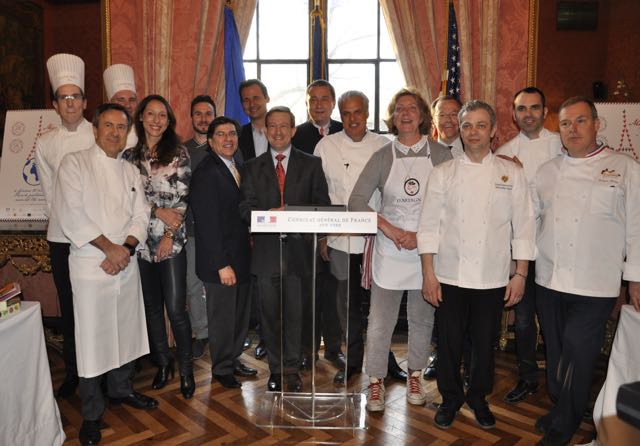 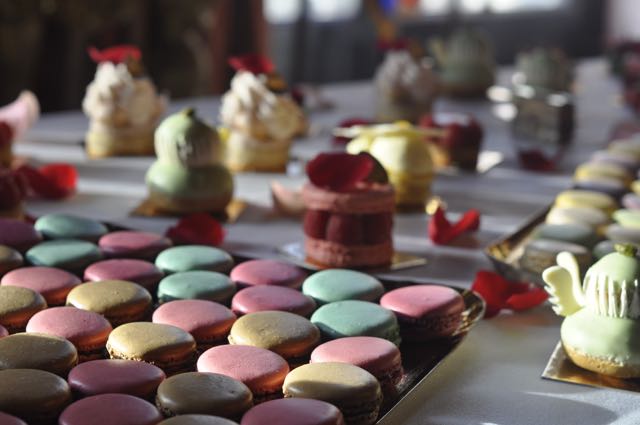 Dominique Ansel and his team’s selfie. 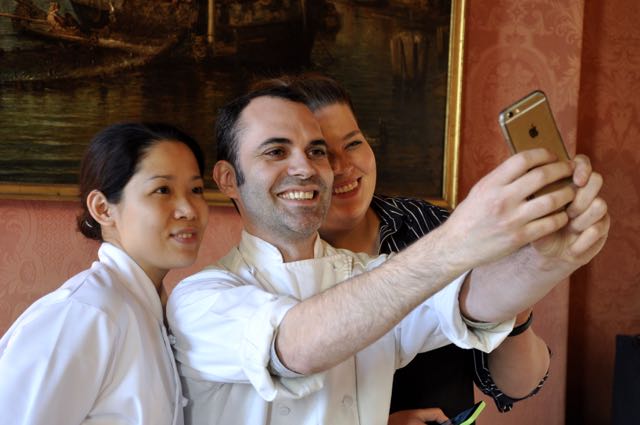 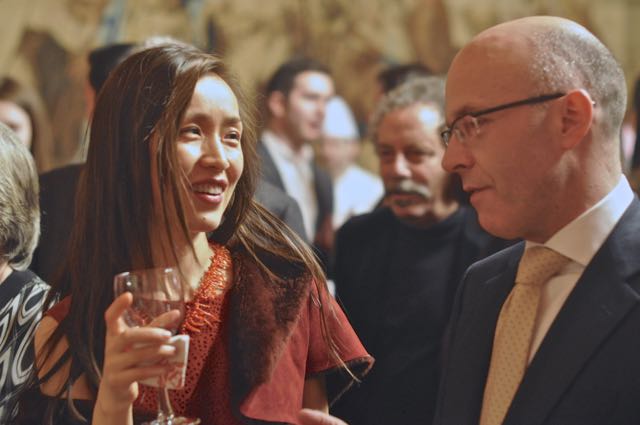