Only a few days left before the worldwide Goût de France/Good France dinners on March 21st! Today, we introduce you to one of the seven restaurants participating in New-York: Benoit New York. 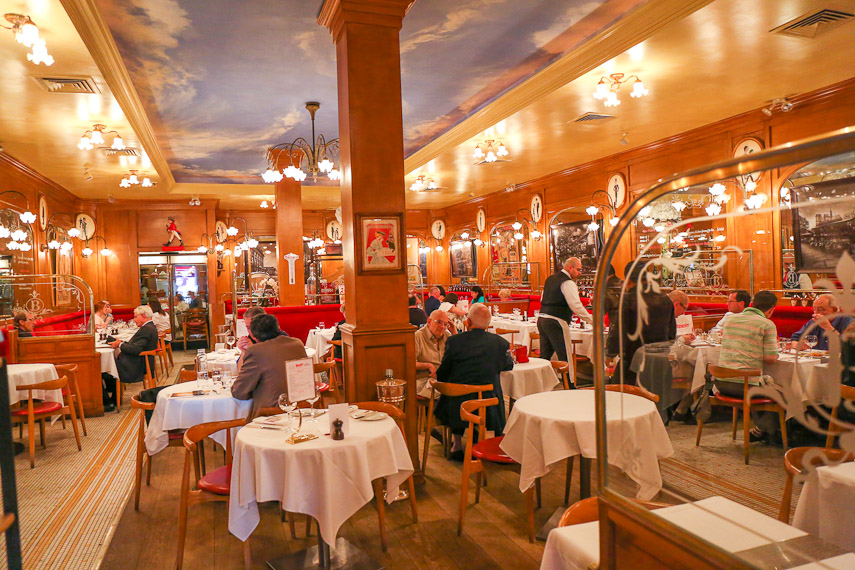 Benoit New York restaurant is a contemporary French bistro by Alain Ducasse transformed in august 2016 in a more modern 21st century dining destination. Customers can enjoy a vibrant wine bar where the Sommeliers shed light on selection from Old Europe and the New World before reaching the new design restaurant place. For some who desire more privacy, Benoit New York boasts four private dining rooms, located directly above the restaurant on the second floor.

Laëtitia Rouabah discovered the world of Alain Ducasse when she joined the ranks of the luxurious five-star Hotel Plaza Athénée, where she spent three years at the renowned Relais Plaza. Chef Laëtitia has gone from supporting the opening of Alain Ducasse at The Dorchester in London to becoming Sous Chef at Le Jules Verne, Alain Ducasse’s iconic restaurant a top the Eiffel Tower, followed by a stint as Executive Chef at Air France’s Salon La Première, the most exclusive first class lounge in the world. At Benoit, she stays true to a French bistro cuisine but brings a contemporary flair to the new menu to create flavors that range from the familiar to the unexpected.

Discover what Chef Laëtitia Rouabah will cook for you on March 21st: