On March 21st, you can enjoy a french dinner in over 2000 restaurants on the 5 continents ! Wherever you are in the world, you can take part to Good France, the biggest dinner in the world celebrating french gastronomy. The only question is "where can one participate in New york?"... This is why the Consulate of France presents you daily the seven restaurants taking part in Good France in the Big Apple. Today, we introduce you to Le Coucou. 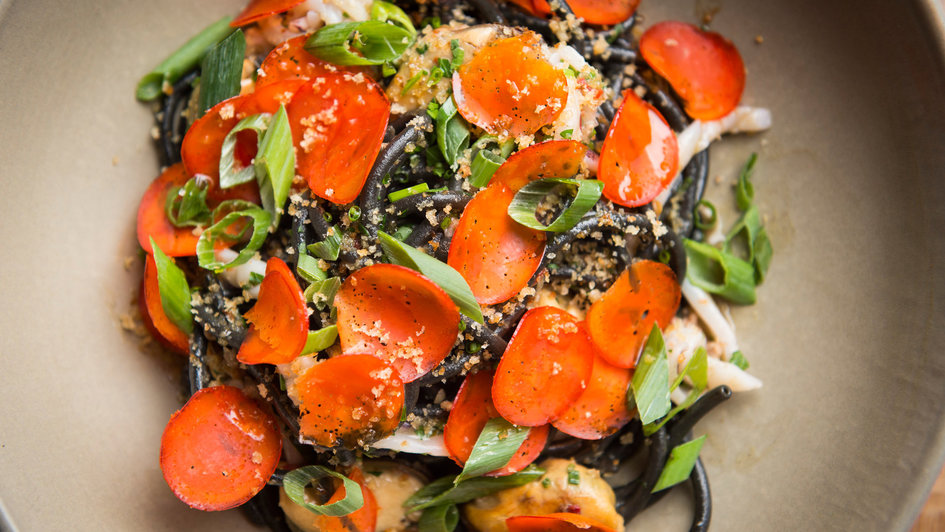 Internationally acclaimed chef Daniel Rose of Spring and La Bourse et La Vie in Paris has made his way to NYC to open a restaurant with famed restaurateur Stephen Starr. Expect to experience chef’s personal vision of classic French cuisine in the most charming of settings designed by Roman and Williams.

After graduation, Daniel moved to Lyon to learn to cook and enrolled in the Institut Bocuse cooking school. He has been privileged to learn alongside many talented cooks: as an apprentice as well as from many members of his own team.

After 6 years of apprenticeship and adventure all over France, Daniel decided to settle down and open a small restaurant. In 2006 he launched Spring, where there is no set menu, and the food is focused on seasonal ingredients. Spring is Daniel Rose’s vision of a classic French meal: abundant and excellent products from all over France, attentive service and carefully chosen wines.

In 2015 Daniel opened his second Paris restaurant, La Bourse et La Vie, an ode to the bistro. Here, he applies his experience and skilled precision to the most comforting of French dishes such as pot au feu and artichoke salad with foie gras; his favorites from his time in Lyon.

Although originally from Chicago, Daniel has never cooked professionally in the United States. Le Coucou will be his first stateside establishment in collaboration with acclaimed restaurateur Stephen Starr. 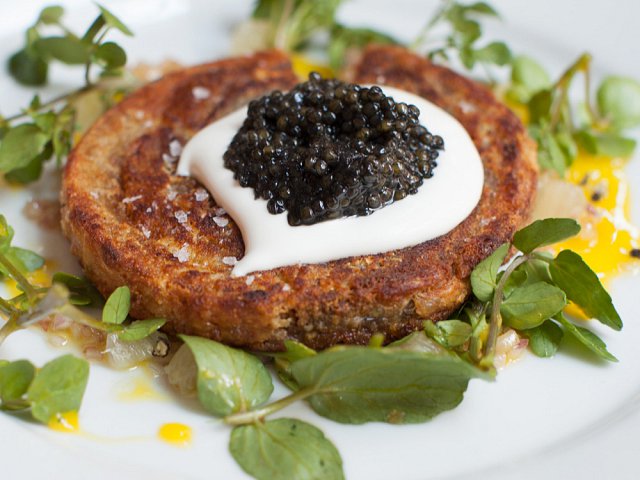