Are you ready for Goût de France/Good France ? The worldwide dinners will be organized on the same evening in 150 countries on March 21st. Today, we introduce you to one of the seven restaurants participating in New-York: The highly praised Perrine. 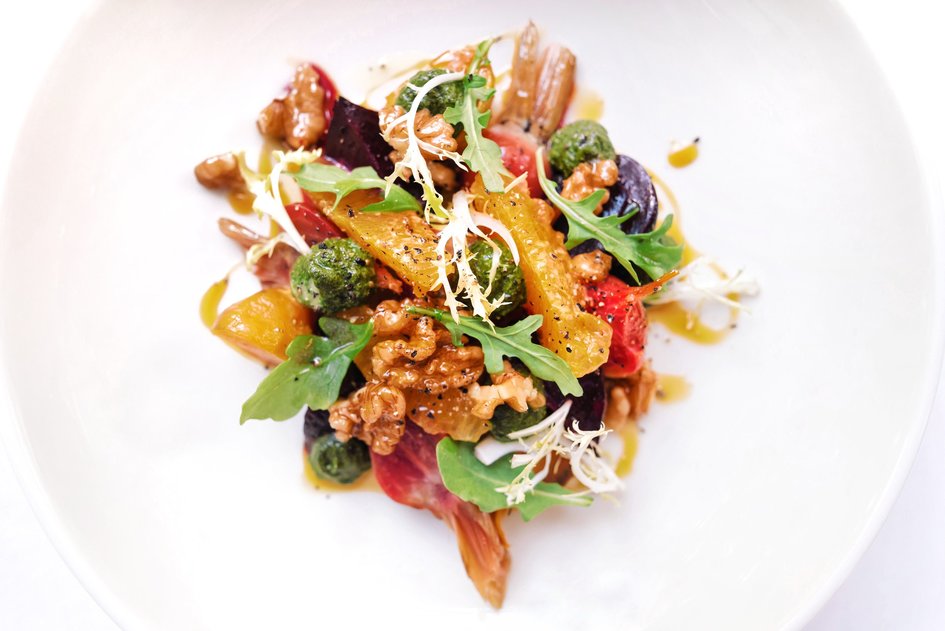 See what Chef Ashfer Biju’sr and Chef Michael Mignano will cook for you on March 21st: 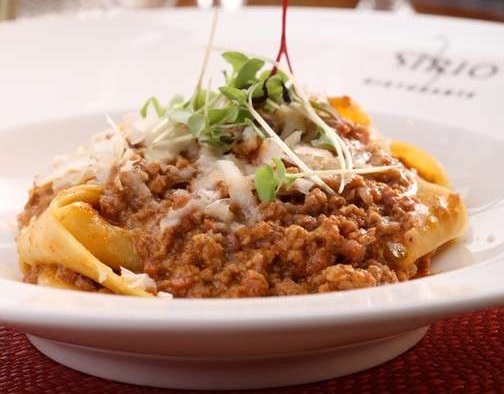