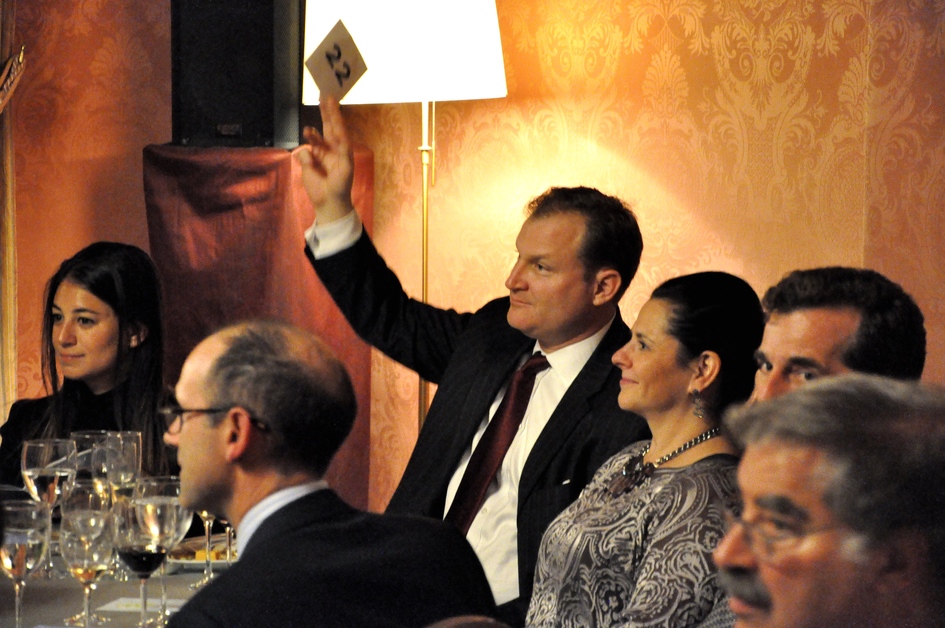 In his opening remarks, Mr. Bertrand Lortholary, Consul General of France, hailed the relationship that unites the African-American community and France, evoking an important but little-known episode of our shared history, the “Harlem Hell Fighters”, who fought alongside France during World War I. He made it a point to renew the Consulate’s support for the Harlem Academy.

Complete pictures of the evening here 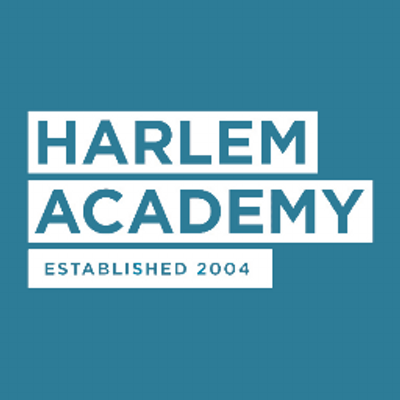