Jean-Yves Le Drian, Minister for Europe and Foreign Affairs, was in New York on October 30-31, for the French presidency of the United Nations’ Security Council. 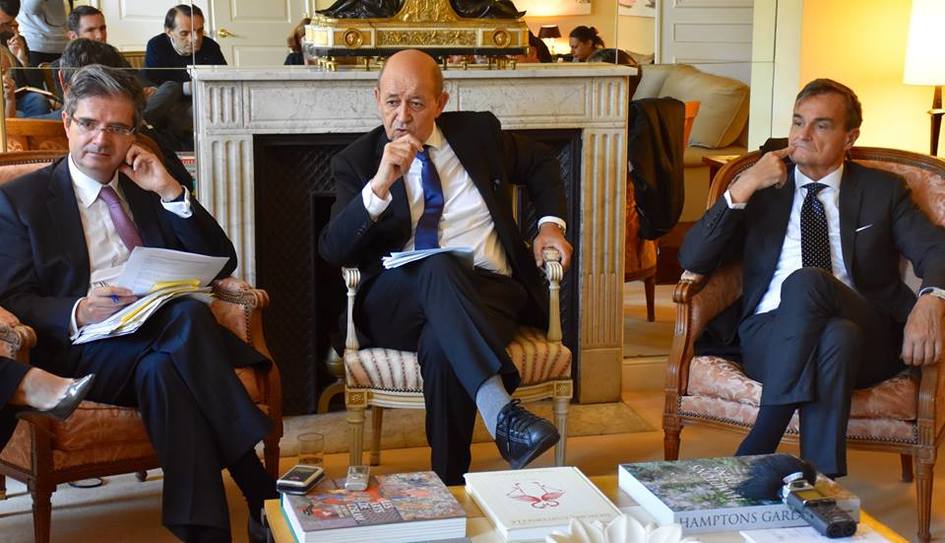 He presided over a meeting of countries participating in G5 Sahel (Burkina Faso, Mali, Mauritania, Niger and Tchad). After reasserting that terrorism in the Sahel region is both a threat to local stability and international security, attendees assessed the development of the Joint Force, and explored additional ways the initiative can be supported.

With the French Foreign Trade Advisors Jean-Yves Le Drian also met during this trip, the Minister talked about the quality of the US-French economic relations, the ways France’s attractiveness can be enhanced, and how to support small and medium enterprises’ efforts to expand on foreign markets and promote their products and skills.

The Minister also gave an address at the Council on Foreign Relations. Broaching themes including Brexit, Iran or terrorism with Richard Haass, he summarized the French position in this way: “I take a pragmatic view on foreign policy. True pragmatism is choosing multilateralism, and that is what France does.” He also called on the USA to assume their full role and contribute to international creativity to solve crises.