On Monday, May 23, fifteen American veterans received the insignia of Chevalier in the National Order of the Legion of Honor, for their engagement during World War II.

In the presence of Mr. Bertrand Lortholary, Consul General of France, and Mr. Guy Wildenstein, President of the American Society of the French Legion of Honor, the French government bestowed the insignia of Chevalier in the National Order of the Legion of Honor upon the American World War II veterans, during a ceremony held at the Consulate General of France in the Pink Salon. 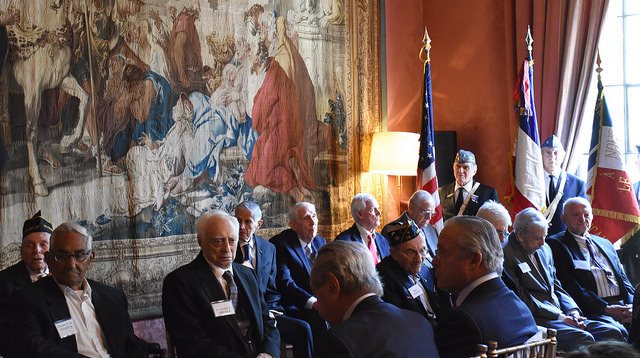 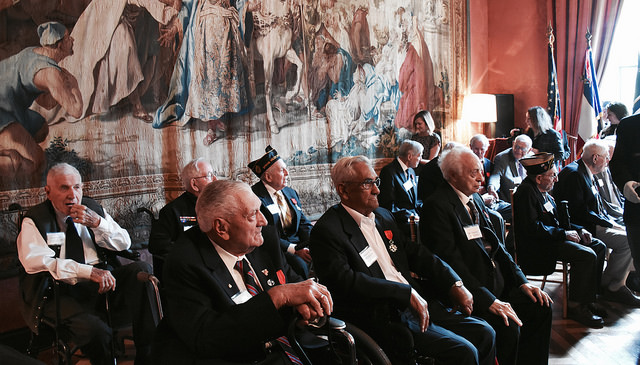 You can find all the pictures of the event on Flickr.