Lunch with the French Tech and Minister Laurent Fabius

On Monday, September 22, Mr. Laurent Fabius, French Minister of Foreign Affairs and International Development, met with French entrepreneurs from the digital sector at the Consulate General of France. 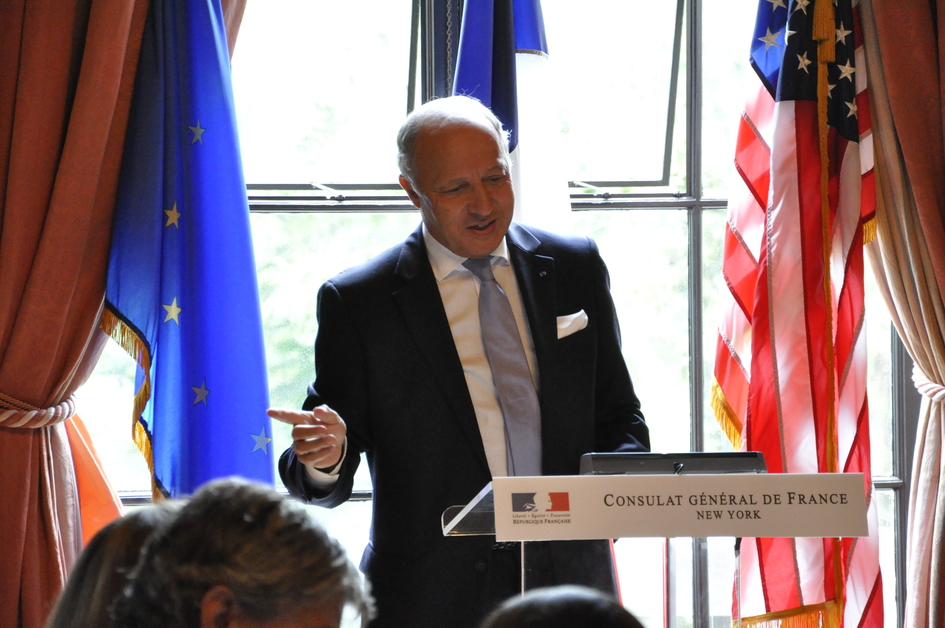 On this occasion, the Minister reaffirmed his support to “French Tech” French Tech companies and entrepreneurs in New York, highlighting the French government’s core commitment to economic diplomacy.

Five entrepreneurs presented their company and career path to the Minister of Foreign Affairs and International Development.

Luc Hardy runs the Sagax Development Corp, an investment and consulting company based in Paris and New York, which caters to innovative start-ups and promotes transatlantic projects.

After working for Google – and its “creative lab” - for several years, Thomas Gayno has become an entrepreneur to develop the Cord Project application, whose ambition is to put voice back in the center of new communication technologies.

Anne-Sophie Kergavarat is the founder and CEO of Paws En Vogue, a website offering 100% organic pet accessories, clothing and toys, made in the United States and Canada.

A serial entrepreneur, Mathieu Nouzaret is the founder and CEO of Fresh Planet, a video game production company based in New York, which developed and published the successful application SongPop.

Emmanuel Schalit runs Dashlane, a French-American company specializing in password and digital portfolio management. This booming company is run by a team based in both Paris and New York.

Given the growing importance of the digital economy in New York, the Consulate, with the help of entrepreneurs and institutional representatives from this sector, founded the French Digital Club in New York in the Spring of 2014. The Club’s goal is to strengthen the ties between French professionals working in the digital sector by helping newly-arrived expats to build a network, but also to promote exchanges between French and American start-ups and investors.

For more information on the French Tech Club please contact us at this address. 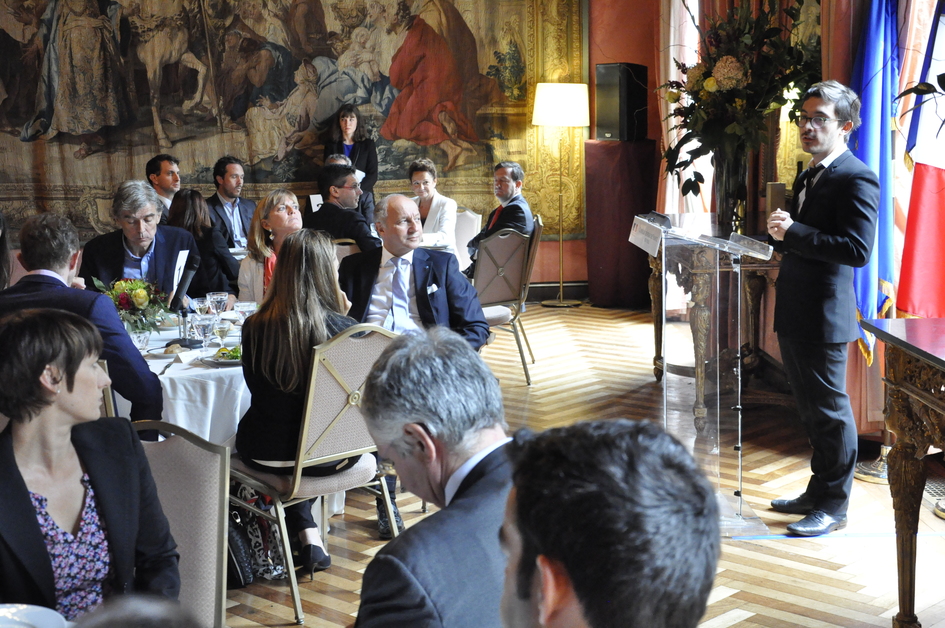