Nine WWII Veterans to receive the French Legion of Honor

On May 11th , the Consulate General of France in New York City will hold a reception to present the insignia of “Chevalier dans l’Ordre National de la Légion d’Honneur” (Knight in the National Order of the Legion of Honor”) to 9 U.S. veterans, among them one woman, who all served alongside France during World War II. 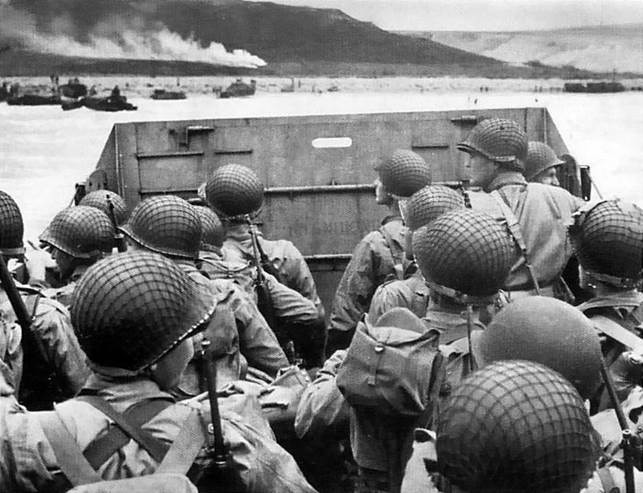 Founded in 1802 by Napoléon Bonaparte, the “Légion d’Honneur” (Legion of Honor) was created to reward eminent military and civil merits in the service of France, and is the highest distinction that can be conferred on a French citizen as well as on a foreigner.

The ceremony will be held from 3:00 pm to 5:00 pm with the exceptional presence of Commissioner Loree Sutton of the NYC Department of Veterans’ Services and Martha Hall Kelly, writer and author of WW2 New York Times bestseller Lilac Girls. The novel is historical fiction, based on the true story of 72 Polish women who were imprisoned and experimented on at Ravensbruck Concentration Camp and how they were brought to the U.S. for rehabilitation by Caroline Ferriday, an American philanthropist and volunteer at the French Consulate in New York City during the war.

The event will be restricted to the family of the recipients, but will be broadcasted live through the Consulate’s Facebook page.