In September, a series of events in New York will mark the beginning of an important international mobilization to fight back against climate change.

On September 23, President François Hollande will be one of the key players participating in the climate summit organized by U.N. Secretary Ban Ki Moon. This summit will bring together an historic number of heads of state, who are all determined to act.

Alongside New York residents, the French community will be able to mobilize for the fight against climate change, and participate in 300 events organized in the context of Climate Week. The culminating event will be the People’s Climate March –the largest ever organized -, going from Columbus Circle to Times Square on September 21.

As France is about to host the Paris Climate 2015 Conference, its goal is to reach an ambitious international agreement to limit global warming to 2°C, by encouraging countries to reduce their greenhouse gases emissions. 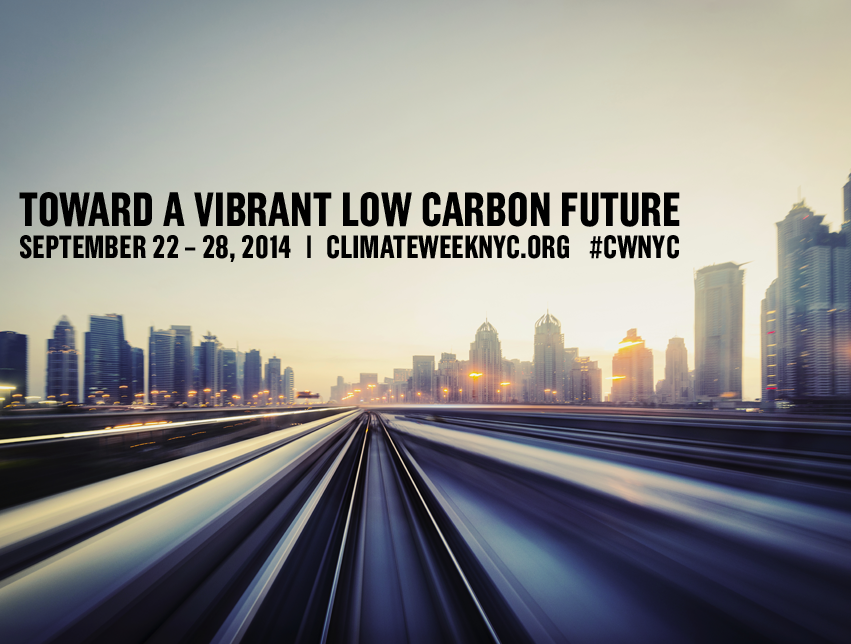