Home > Oui Design in New York from May 7th to 20th

Oui Design in New York from May 7th to 20th 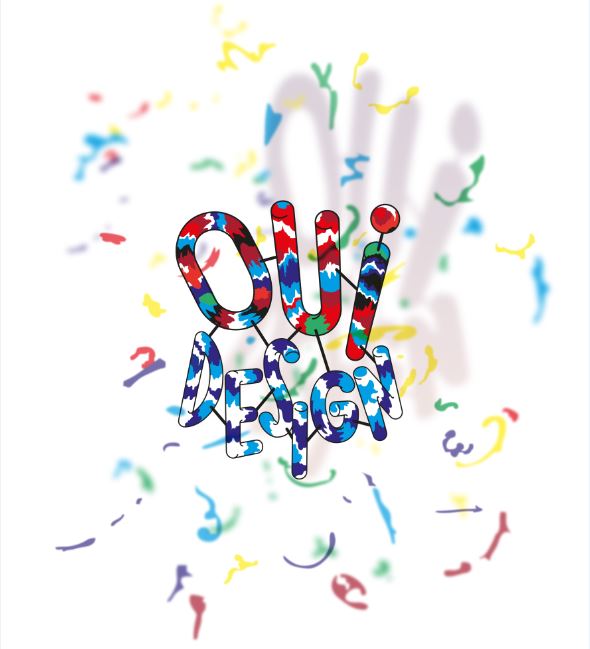 Oui Design will gather together 27 international designers and curators from May 7th to 20th during New York’s design week, NYCxDESIGN. The event will include well-known designers such as Matali Crasset, Noé Duchaufour Lawrance and Antoine+Manuel, as well as fifteen French and American design schools, museums and organizations. Created by the Cultural Services of the French Embassy, the Oui Design program showcases French creative arts, promotes exchange and develops business ties between the design industries on both sides of the Atlantic.

At the WantedDesign salon in Brooklyn, you can discover original creations, the labors of a five-year collaboration of French-American duos such as the French interior designer Noé Duchaufour Lawrance and the American Neal Feay Company. Do not miss “We trust in wood,” an exhibition by celebrated designer Matali Crasset, who will present for the first time in the United States a series of objects that she created while in residence at Vent des Forêts in France in collaboration with local artisans.

At the WantedDesign salon in Manhattan, French design will also be honored, with a pavilion of designers united by Business France (Guéridon, Sarah Lavoine among others) and the presentation of various French-American collaborations (Océane Delain for Bernhardt Design, for example). The graphic artists Antoine+Manuel, who created the visual identity for Oui Design, are also participating to present their new project with the American company Visual Magnetics, specialist in magnetic paint.

At the Cooper Hewitt, expertise in marquetry will be showcased during an evening dedicated to the studio YMER&MALTA. At the Museum of Arts and Design, two special evenings developed by Alexandra Midal will be screening designer-directed films. Finally, do not miss the Ronan & Erwan Bouroullec exhibit at VITRA Design Museum.

See the entire schedule of events at frenchculture.org/visual-and-performing-arts/festivals/oui-design