Pascal Cagni in New York: why investors and companies should Choose France

The results of 2018 and of the first quarter of 2019 demonstrate how France stands a part as the European leader in foreign investments and explain why foreign investors tend to Choose France.

The data is clear. While its European counterparts have seen a reduction in foreign direct investment (-13% of innovative projects funded by international investment in Germany and the UK between 2017 and 2018), France has hosted more foreign-invested projects in 2018 than in 2017 (+1%). France remains the number one destination in Europe for foreign investment in the manufacturing and logistic sectors and is also maintaining its European leadership in the industrial sector.

The French Venture Capital (VC) market is a gateway to tech investments in Europe and France is number one in Europe for capital raised by VCs. €3.6bn were invested in 2018 in French startups (+41% since 2017) and already €1.4bn were invested during the first quarter of 2019. The Tech scene is diverse and vibrant, as France is the first European country to host the greatest number of large companies that have created R&D labs, incubators or accelerators. Station F – the biggest startup campus in the world, located in Paris – is an emblematic symbol which reflects France’s entrepreneurial dynamism. All of this is to confirm the enthusiasm that international investors have for France.

These investors can count on French determination to pursue various economic policies and a reforms agenda in favor of entrepreneurship, investment and innovation. Additionally, among its assets, France has trained a large pool of talents. It is home to some of the best universities in Europe and equally has strengthened its culture of research and industry, as well as having continued to develop an ever-expanding welcoming and open economy. 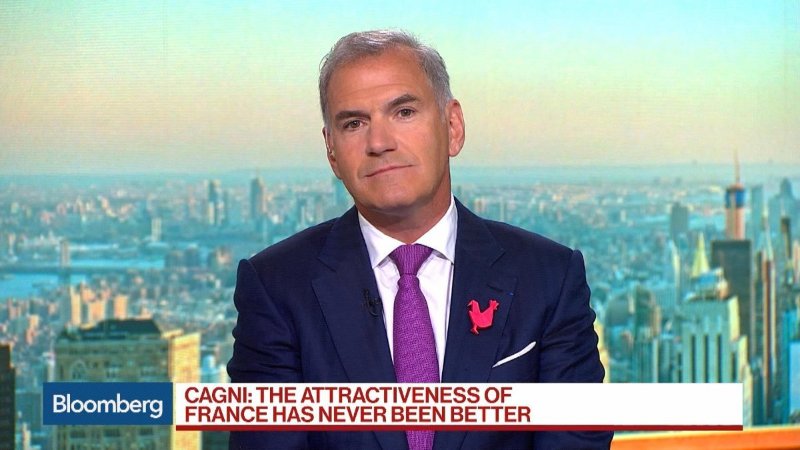 Pascal Cagni’s visit was also an occasion for key players of the New York Blockchain scene (startups, companies, investors…) to meet and discuss topics such as the regulatory innovation put in place to develop crypto assets, blockchains and the token economy in France (recent “Loi Pacte”), demonstrating how France is at the forefront of blockchain revolution in Europe.

Pascal Cagni’s program was also marked by his meeting at the consulate with a group of C-level executives, during which he promoted the need for experienced talents required for the international development of French startups.