Your French Retirement Pension in the US 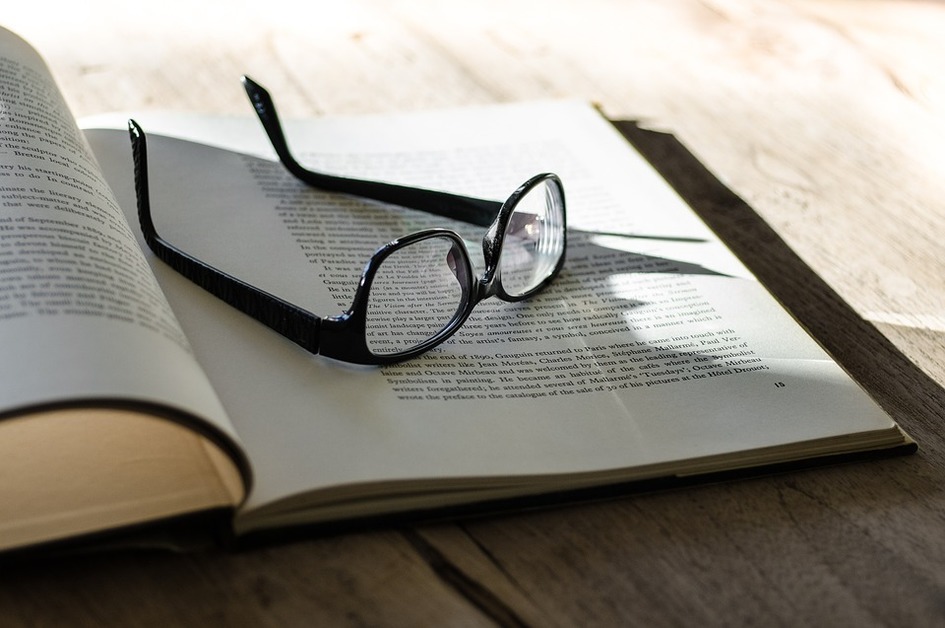 Under the agreement, the periods of contributions validated by the two countries are totaled up, and each state then pays its share under a pro rata system of validated quarters.

The agreement covers only: old-age pension, disability insurance and reversionary pensions (to the surviving spouse). It does not cover health-maternity insurance, industrial accidents, unemployment insurance or family allowances.

How to claim the pension?

Apply for a French retirement pension at your local American Social Security office. The applicant fills out form SSA-2490 which is then forwarded to the Social Security Administration in Baltimore.

A second form describing contributions paid by the worker in the United States is then sent by the SSA in Baltimore to the corresponding French body CLEISS (Centre des Liaisons Européennes et Internationales de Sécurité Sociale) then to the relevant French office: Caisse nationale d’Assurance Vieillesse (CNAV).

The French office CNAV gets in touch with you to complete your file. A Bank statement, translated in French and English, must be sent to the CNAV in order to set up the payments.


Information available via the internet at :
www.ssa.gov