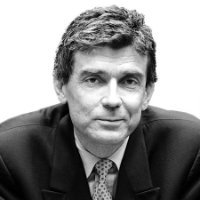 In anticipation of the global summit on Climate that will be held in Paris next December (COP21), the Consulate General of France in New York wished to organize a series of talks on climate change and the environment. After last month’s presentation by Ms. Laurence Tubiana (Ambassador and Special Representative appointed by French Minister Laurent Fabius for COP21), Luc Hardy has presented us his documentary, In the Pursuit of Endurance, which documents the effects of climate disruptions in Antarctica. 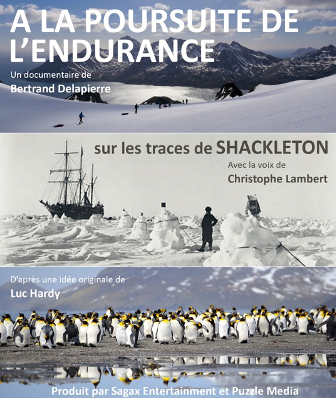 100 years after the epic Endurance expedition, nine adventurers follow into the footsteps of explorer Ernest Shackleton, hero of one of the greatest survival stories of Antarctic exploration. Their goal: to relive part of the epic voyage of the 1914 crew, but also live a personal adventure, some 800 miles between Elephant Island and South Georgia in sailing boat, ski and pulka, while gathering information and oceanographic and scientific data which will provide for a better understanding of this part of the world.

Luc is an entrepreneur, veteran adventurer, environmental advocate, author, member of the Explorers Club of New York. He is the President of Sagax, a US-based investment and management advisory firm. Luc Hardy pursues a personal goal of traveling extensively across the globe, photographing and reporting from remote places in order to raise awareness for global causes. Luc is also Vice-President of Green Cross France & Territories, the environmental NGO founded by Mikhail Gorbachev. 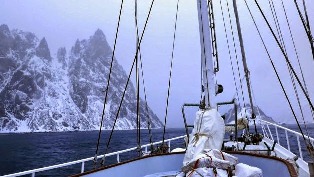 Over the years, Luc Hardy has led several expeditions in polar and glacier regions (Greenland, Himalayas, North Pole…). All expeditions have included children as youth ambassadors and witnesses of the dramatic changes occurring in these regions.

Luc’s voyages have resulted in the publishing of several books, including: Antarctic – Adventure (2004), Greenland – Impressions (2007) and Arctic – Transitions (2008).

All the pictures of the event are available here.