Home > Events > Outside of the Consulate > Six startups selected to participate in French American Digital Lab (...)

After a successful first edition in fall 2015, six new French starts ups were selected to participate in the second session of the French-American Digital Lab//Connecting Cultures, taking place from October 17th through 26th, 2016. 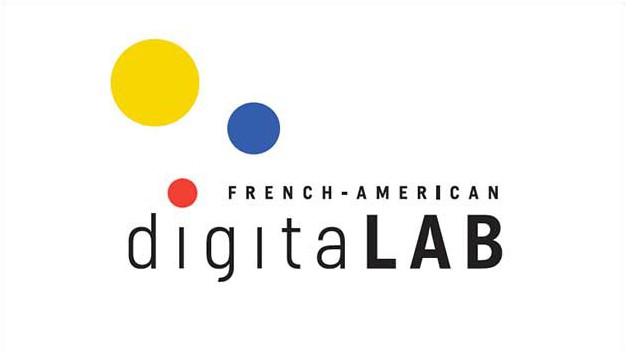 The French-American Digital Lab is an expression of the French government’s commitment to supporting French digital startups in their international expansion.

Several criteria, including the international potential and the disruptive nature of each project, guided the jury’s selection process. The selected startups were chosen for their uniqueness in the US market, whether in the fields of music, fashion, the audiovisual sphere, or cultural tourism.

Over the course of the 10-day program, these six startups will discover the American ecosystem through an intensive program of meetings, seminars and creative sessions, crafted with the goal of providing tools to adapt their products to the U.S. market. They will also receive individualized mentorship with experts from the cultural and digital sector and will have the opportunity to develop their network at major cultural institutions.

The French-American Digital Lab is an exchange program created by the Cultural Services of the French Embassy and co-produced by Business France. A program of French Tech New York, the Digital Lab is presented within the framework of the Paris-New York Tandem, produced by the City of Paris and the Institut français, in partnership with the Cultural Services of the French Embassy in the United States and the United States Embassy in France, with support from the City of New York.

The Cultural Services of the French Embassy promotes the best of French arts, literature, cinema, digital innovation, language, and higher education across the US. Based in New York City, Washington D.C., and eight other cities across the country, the Cultural Services brings artists, authors, intellectuals and innovators to cities nationwide. It also builds partnerships between French and American artists, institutions and universities on both sides of the Atlantic. In New York, through its bookshop Albertine, it fosters French-American exchange around literature and the arts.

Business France North America, the French international business development agency, accelerates the growth of French companies in the US and Canada, through personalized services allowing entrepreneurs to efficiently adjust and thrive in one of the most challenging markets in the world.

FACE Foundation is an American nonprofit organization dedicated to supporting French-American relations through innovative cultural and educational projects. In partnership with the Cultural Services of the French Embassy, FACE promotes artistic, literary and educational exchange and collaboration between creative professionals from both countries.