Home > News > Cultural News > TV5MONDE Cinema On Demand is now launching on a TV provider in the (...)

TV5MONDE Cinema On Demand is now available with your TV5MONDE subscription on Verizon Fios. Watch the latest French-language films subtitled in English. Don’t miss the Film Festival special in partnership with Seattle International Film Festival this fall with recent releases such as The Outsider (2016), Cigarettes et Chocolat Chaud (2016), Médecin de Campagne (2016), Les Ogres (2016) and many more... 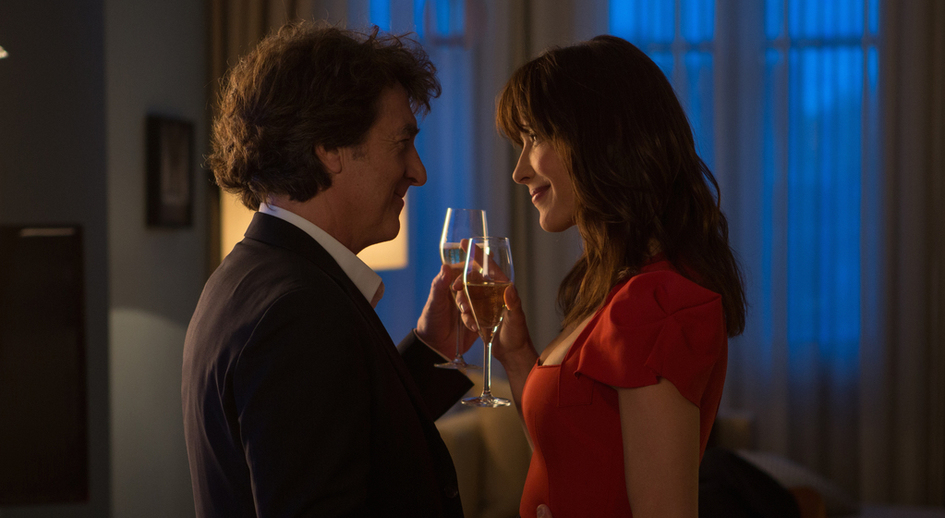 TV5MONDE USA, America’s only 24/7 French language entertainment channel, has reached an agreement with Verizon Fios to expands the carriage of its video on demand (VOD) service ̶ the first in the U.S. devoted solely to French-language films. TV5MONDE Cinema On Demand is now available in 13 Verizon systems around the country offering recent theatrical releases as well as a broad range of French film classics.

Each month, TV5MONDE Cinema On Demand will feature a variety of special themes (in French with many offering English subtitles). For the month of August subscribers can tune into a wide mix of adventure and comedy themed films. In September TV5MONDE Cinema On Demand will feature films from several genres celebrating the career of actress Sophie Marceau – from her most recent films to her first breakout movies that launched her on the path to stardom, including: Une Rencontre (2014), La Boum (1980), La Boum 2 (1982). In October, a selection of films from the Seattle International Film Festival’s French Cinema Now will be presented.

Find out more on www.tv5mondeusa.com