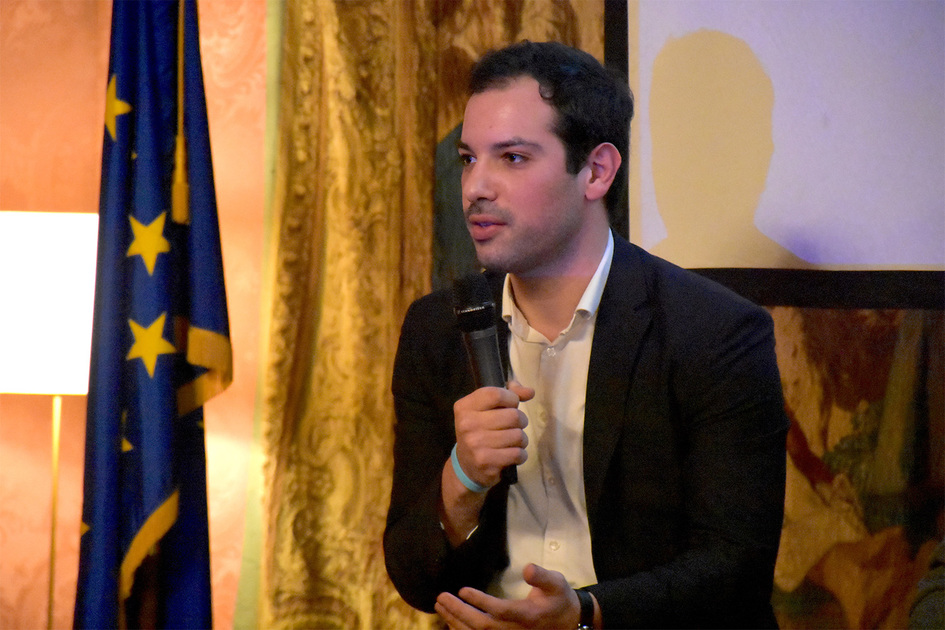 In a packed room, investors and entrepreneurs gathered to learn more about blockchain thanks to our 4 speakers: Hugo Renaudin, Bilal El Alamy, Rika Khurdayan and Vishakh.

After graduating from the French Universities Pierre Marie Curie, Panthéon-Sorbonne, the Business School ESCP Europe and the University of Barcelona, Bilal El Alamy co-founded Maison Mahdil, a management consulting firm. He also gained experience as an analyst in the International Renewable Energy Agency and at Accenture, among other companies. In 2019, Bilal El Alamy co-founded Equisafe, a neo investment bank based on blockchain that offers an interactivecorporate platform for safer and quicker investment opportunities. 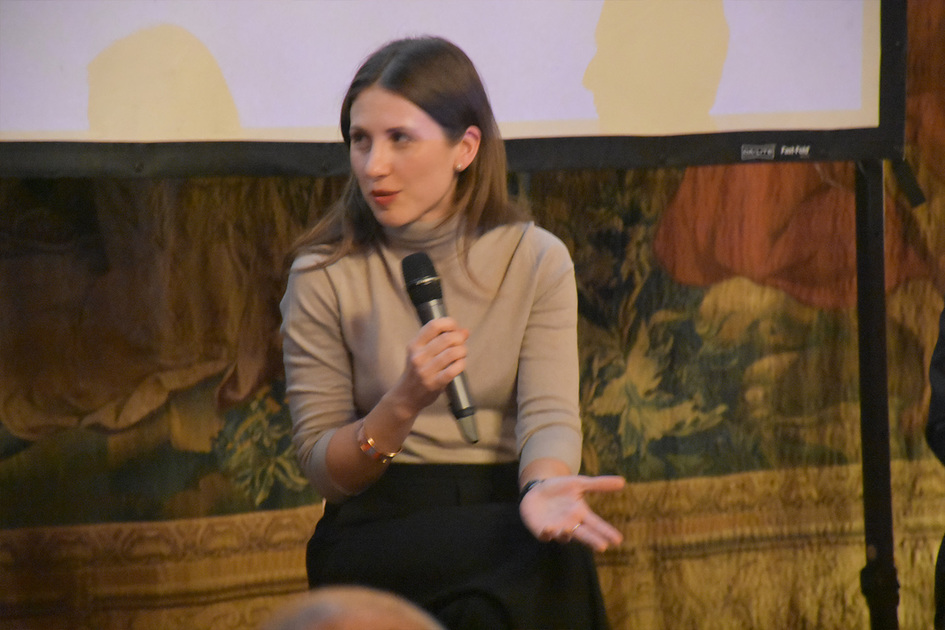 Rika Khurdayan graduated in journalism and philology, strategic communication and most recently in law from the NYC Law University. After several professional experiences in the legislative field, Rika Khurdayan specialized in the subject of Blockchain, by working at the Wall Street Blockchain Alliance, at Bloomberg Law on the subjects of blockchain and cryptocurrencies and ultimately at IBM, among other companies. In 2017, she co-founded “Dilendorf Khurdayan”, a law firm specializing in blockchain, cryptocurrency, fintech, and tokenization issues, as well as in the subjects of real estate and venture capital. In 2018 and 2019, Rika Khurdayan was named as New York Metro Area Super Lawyers’ “Rising Star” in the Technology Transactions sector.

Hugo Renaudin is a graduate of both Ecole Polytechnique and Columbia University. After gaining experience at financial service firms, Natixis, Société Générale, BlackRock, Rocket Internet and La Financière de l’Echiquier, he co-founded in 2017 LGO, a leading institutional capital market for digital assets. The company offers a global platform for investors, issuers, intermediaries, buyers and sellers to issue and exchange digital assets in a transparent, secure and decentralized way. LGO is a laureate of the French Tech 120. 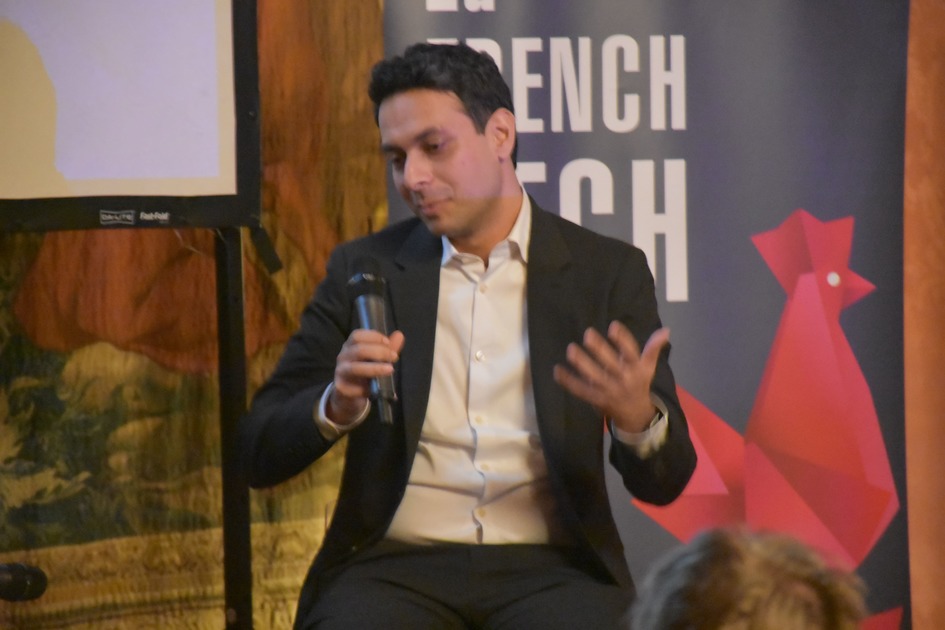 Vishakh holds a bachelor’s degree in computer science specializing in Artificial Intelligence and a computer science master’s degree from Columbia University. After several work experiences as a software developer and after co-founding a medical tourism startup, Vishakh worked for almost a decade as vice president at JP Morgan. In 2017, he co-founded Cryptonomic, a NYC based startup specialized in Blockchain technology. 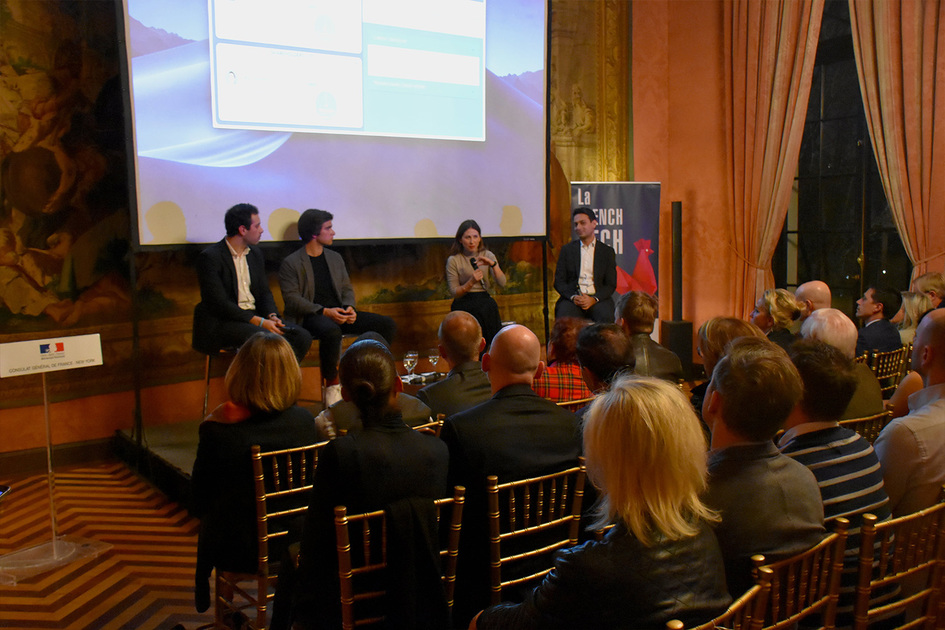 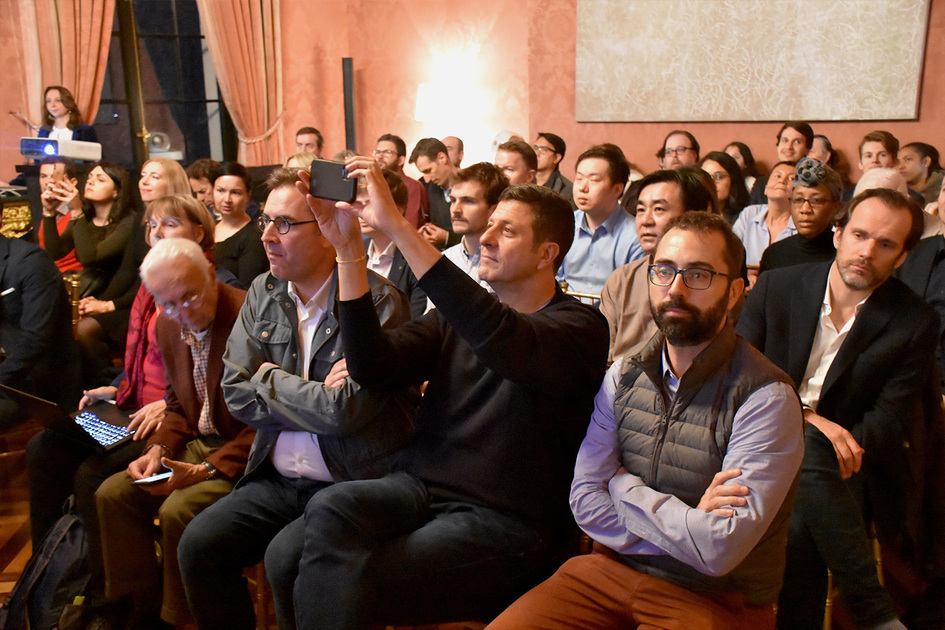