France wants to spotlight the high-growth-potential start-ups being created all over the country. In order to give them and the regions that welcome them enhanced visibility at international level, the French government has announced the creation of a new “French Tech label”. 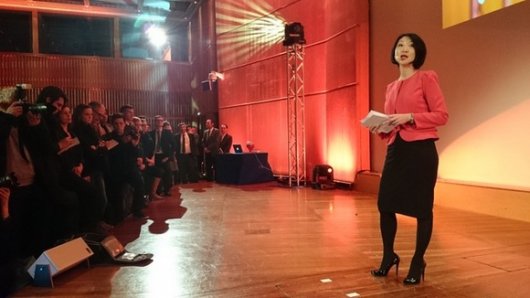 “The aim is to do our utmost so that the Googles of the future are created and develop here in France,” summed up Fleur Pellerin, Minister of Culture and Communication, who launched the French Tech Initiative last autumn when she was responsible for the digital economy.

This label will not be awarded to Internet high-growth-potential start-ups alone, as Paris wishes to promote “this generation of talents that are global, ambitious and the driving force behind a ‘French touch’ associated with the culture and lifestyle of its territory, France and Europe,” as was summed up in a memorandum by the French Tech Mission which will be attached to the Ministry of the Economy, Industry and the Digital Sector.

“High-growth-potential start-ups are a real lever for long-term economic development and do not boil down to a few young people having fun on their own,” added French Tech Initiative Director David Monteau.

Intermediate-sized enterprises are created by boosting the growth of high-growth-potential start-ups. The French ecosystem is quite capable of developing one or two companies of the size of Criteo a year, not just once every ten years.” Founded in 2005 in Paris, this online advertising retargeting company posted an annual turnover increase of 63% in 2013 to €444 million and is one of the few French companies listed on the key U.S. Nasdaq Stock Market. But there are other such rough diamonds simply waiting to be cut in France. 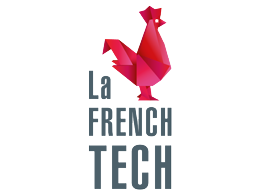 Founded in 2000, Datawords translates and adapts into many foreign languages the websites of big multinationals like L’Oréal, Total, Seb and Audi. Its 300 employees from some 40 countries speak more than 50 languages. Barely 29% of its €25 million turnover today stems from clients based in metropolitan France and 85% of its business in France is from the international activities of large groups. It could hardly be more international…

The CopSonic company, for its part, has just been invited by the World Bank to attend the G20 international conference on global financial inclusion to showcase its state-of-the-art technology for conducting secure financial transactions between mobile phones by using ultrasound as a means of communication.

According to Wisemetrics CEO Stéphane Allard, “in the innovation and technology sectors, France is the best country in the world to establish a business as we receive significant aid and subsidies." In October 2011, this entrepreneur created the Wisemetrics company which designs online big data applications. It is in fact no coincidence that big groups establish their R&D centres in France, as we have excellent engineers who accept reasonable salaries.”

With its new label, the government is also going to seek to spotlight cities that encourage high-growth-potential start-ups to develop in their territories.

To be able to use the stylized red rooster French Tech symbol on their official documents, those cities will have to be selected by a panel of French-speaking international experts from various walks of life, such as entrepreneurs, investors, economists, local authories, and so on.

Their applications will have to specify the number of specialized digital companies that they host and highlight local success stories. Applicants will also be required to detail the amount of capital invested in this sector and to list the events and conferences they organize that focus on high-growth-potential start-ups. The presence of a business incubator centre and an iconic building in which start-ups can temporarily be based is also desirable.

Some 30 cities have already applied. Certain cities like Nantes, Lille, Lyon and Toulouse who have an established reputation as hosts to high-growth-potential start-ups appear to be in the lead to gain the new label. 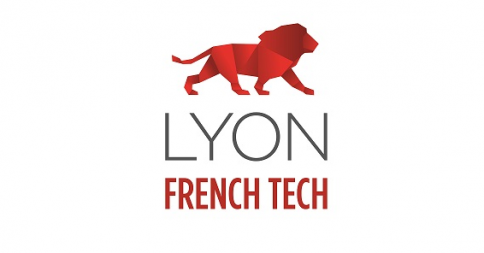 However, the government would also like to promote smaller cities by encouraging the networking of ecosystems through the online collaborative culture.

This label will not enable businesses and cities displaying it to automatically receive public subsidies, but the government nonetheless intends to release funding of €15 million to help members of that network to participate, in particular, in trade shows abroad or to finance the creation of manufacturing laboratories for 3D-printer design and prototyping.

Bpifrance, a French organization for corporate funding and growth, has also planned to allocate to labelled cities 80% of its €200 million budget which it wants to invest to support the growth of very small enterprises.

The French Tech Initiative is off to a good start!