Home > News > Diplomatic News > The General Assembly of the United Nations from the Consulate’s point of (...)

President Emmanuel Macron and several other government officials were in New York for the General Assembly of the United Nations. The Consulate organized several meetings and visits on the fringes of the UN’s events. 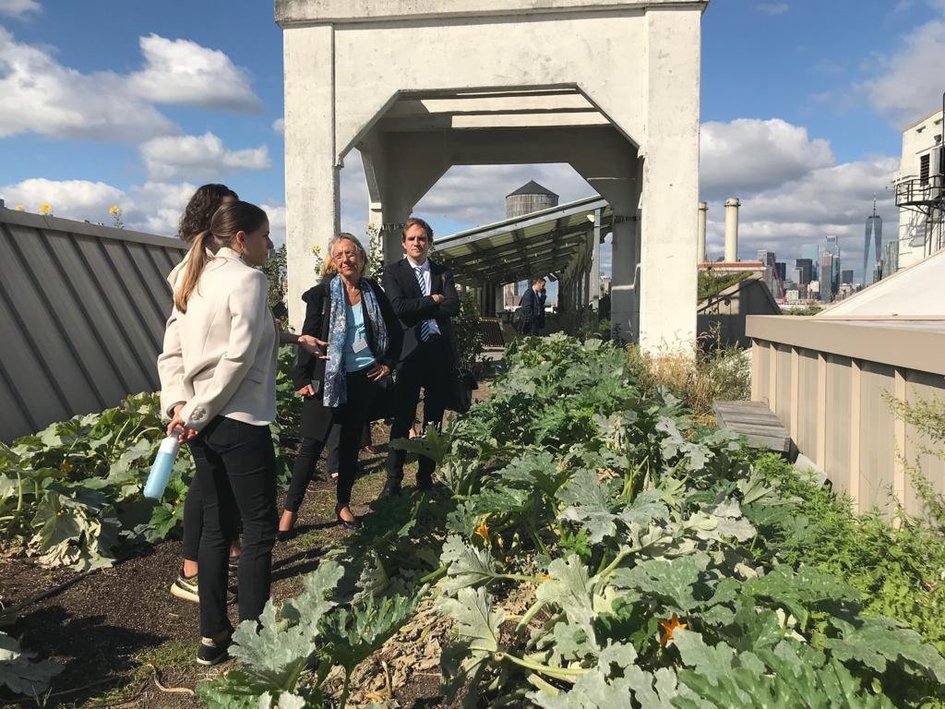 Climate change, the main priority of our diplomatic action, has been one of the main issues of the General Assembly. Elisabeth Borne, the Minister for Ecology and Solidaristic Transition, met several activists from associations and New York youth who are fighting to preserve the environment. She also visited Brooklyn Grange, one of the biggest urban farms in the world, to discover the innovative initiatives implemented in New York for sustainable development. Minister of Economy Bruno Le Maire continued the discussions with the One Planet Sovereign Wealth Fund (OPSWF) to encourage them to take climate change into account more fully when making investments. Climate was also the main subject of the talks with the Governors of New Jersey and Washington states, both members of the Climate Alliance. To follow the outcome of this GAUN in images click here. 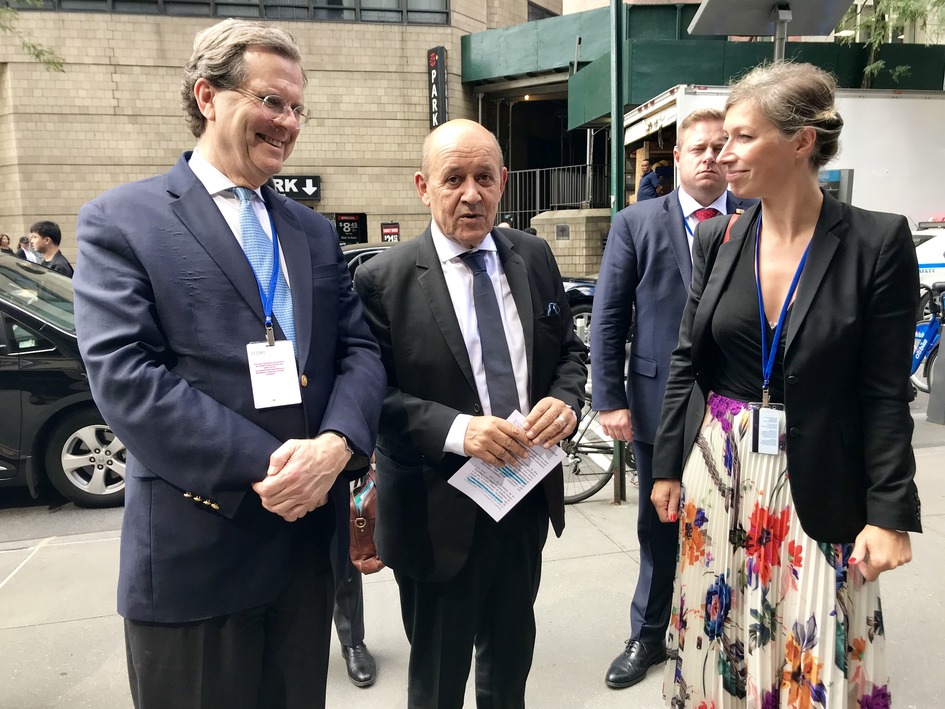 The Minister for Europe and Foreign Affairs Jean-Yves Le Drian met David Harris, President of AJC, one of the principal Jewish American organizations. They talked about Middle East stability and the fight against antisemitism, both a major focus of French American bilateral discussions. 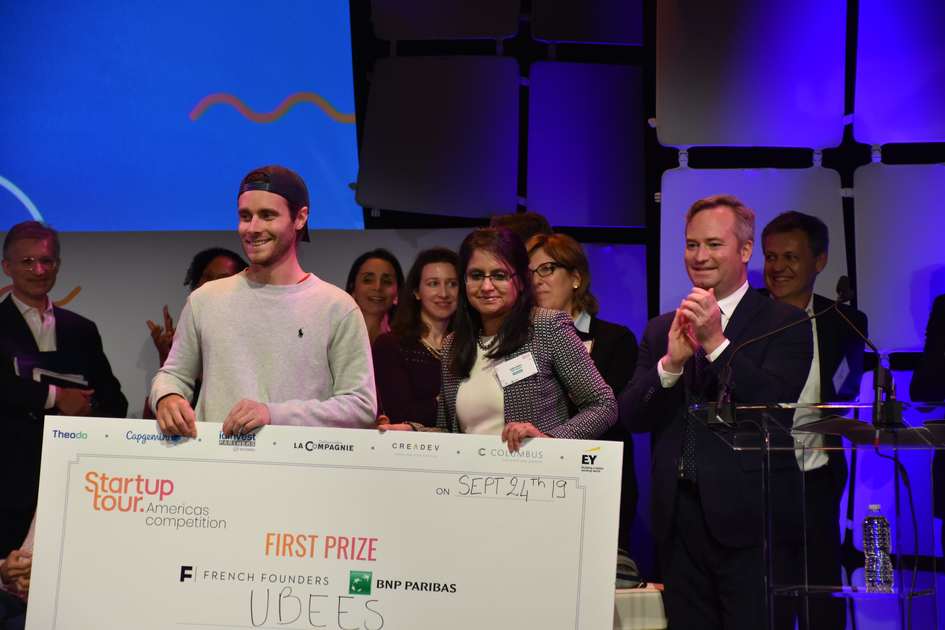 Central to our action in New York City, economic diplomacy was promoted by the Minister of State who is attached to the Minister for Europe and Foreign Affairs, Jean-Baptiste Lemoyne. He attended the Startup Tour organized by FrenchFounders in BNP Paribas’ auditorium and encouraged our entrepreneurs to become tomorrow’s next tech giants. He discussed the current challenges to global trade with France’s Foreign Trade Advisors. Moreover, the Minister of State met with our fellow citizens during an open meeting. 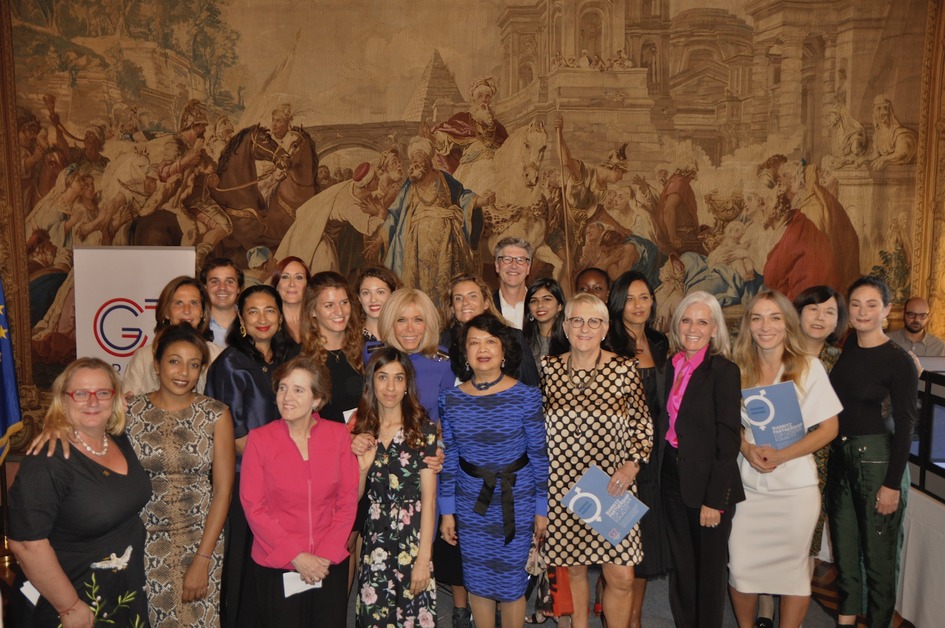 As the Minister of State for Gender Equality and the Fight Against discrimination, attached to the Prime Minister, Marlène Schiappa showcased France’s feminist diplomacy. She attended various meetings with feminist associations and experts in NYC and with members of the G7 Consultative Council for gender equality, who were in NYC to present their recommendations. The Minister of State also met Sara Ziff, the co-founder of Model Alliance, to converse about the violence that women are victims of in the fashion industry. 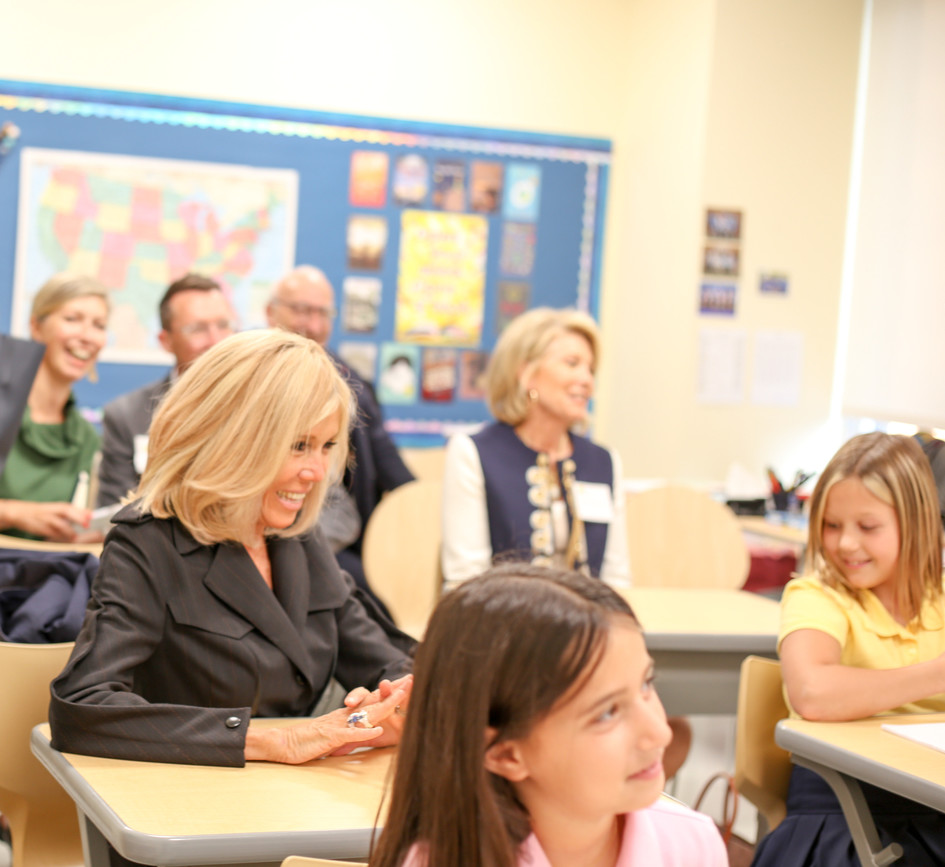 This UN General Assembly week also allowed Mrs. Brigitte Macron to continue her action in the education field. She went to Lafayette Academy, which developed an anti-harassment program, and to the Windward School, which specializes in remediation for dyslexic children.